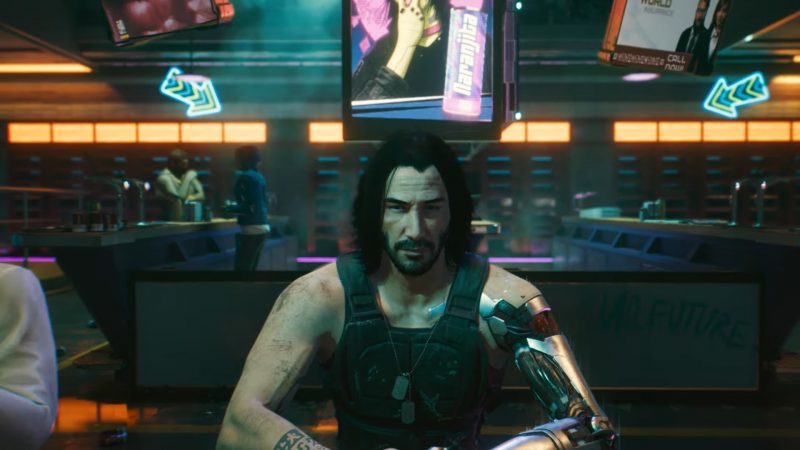 The recent cyber attack at CD Projekt RED has resulted in the company having to delay the release of Cyberpunk 2077 update 1.2, the company said in a statement on Twitter today.

The developer revealed that it needs some ‘additional time’ to ready the update, and confirmed that it has been busy working on various quality improvements and fixes for the troubled sci-fi epic. While a concrete release date for Cyberpunk 2077 update 1.2 hasn’t been set, CDPR is hoping for a rollout in the second half of March.

While we dearly wanted to deliver Patch 1.2 for Cyberpunk 2077 in the timespan we detailed previously, the recent cyber attack on the studio’s IT infrastructure and extensive scope of the update mean this unfortunately will not happen — we’ll need some additional time. 1/3

Cyberpunk 2077 was released for PS4, PC and Xbox One in December 2020, although it was met with a barrage of criticism from console gamers for its poor performance on Sony and Microsoft’s older machines.

CPDR’s situation was further exacerbated after it was hit with a class-action lawsuit, and many consumers had their trust in the company irrevocably damaged – even Sony lobbed shade at the developer this week.

As a result, CDPR is now doing all it can to fix things up by releasing a number of major patches. You can read our review of Cyberpunk 2077 here.