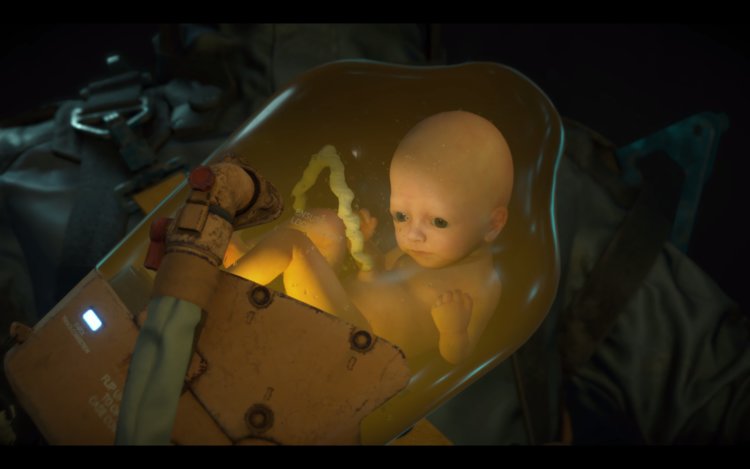 Kojima Productions has lifted the wraps off the Death Stranding update 1.11 patch notes for you to gawk at. The update is available to download today for the PlayStation 4 Norman Reedus-starring adventure game.

On a related note, Kojima Productions teased that it is almost ready to talk about its next project, and we’ve speculated about what that might be here.

So far that’s all we know about the Death Stranding update 1.11, but we’ll be sure to update this article as soon as we get more information.