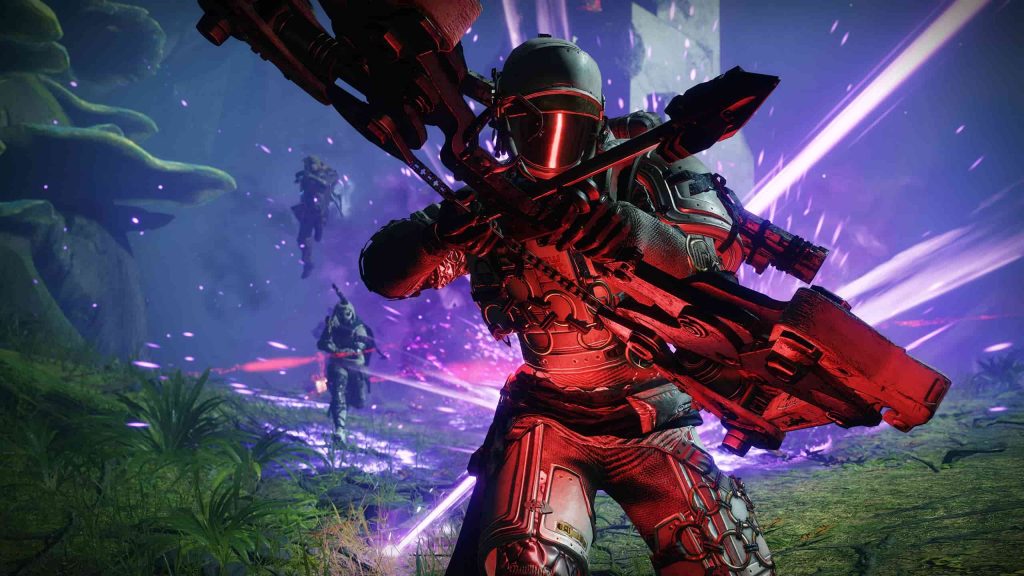 Bungie has officially confirmed that its next Destiny 2 DLC reveal will indeed take place on June 9, after the date was previously leaked by mistake on its website.

The developer, which gained full rights to the Destiny IP after splitting with Activision last year, confirmed the date in a Twitter post.

Destiny 2 was release for PS4 and Xbox One back in September 2017 and arrived for the PC the following month. While it was expected Destiny 3 would be showing up pretty soon, it seems Bungie will continue to roll out content for Destiny 2 for the foreseeable future.

However, it has been recently reported that Bungie is looking to ship one non-Destiny product by 2025, so it’s probably going to have its hands full with that, too.

Beyond that, Destiny 2 is also coming to the PS5, which is unsurprising given how it’s still a popular title that could tap into a new audience on next-generation consoles.