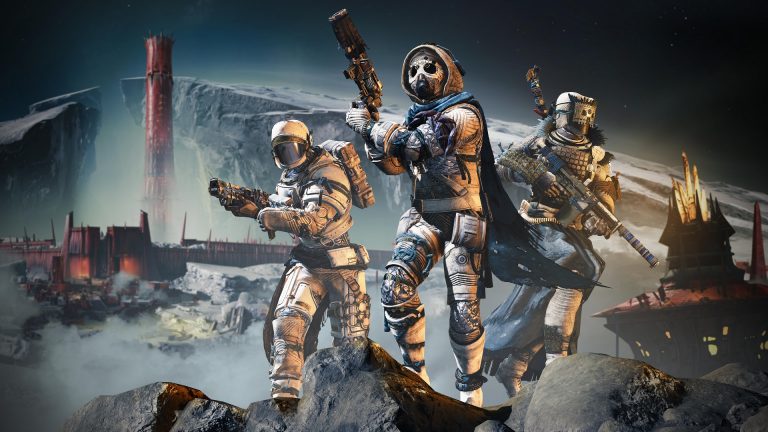 Bungie has unwrapped a new Destiny 2: Shadowkeep trailer following the release of the expansion earlier this week, offering a look at the impending Garden of Salvation Raid that’s coming out next weekend. Shadowkeep is the fourth major DLC drop for Destiny 2, following on from Curse of Osiris, Warmind, and Forsaken.

Destiny 2: Shadowkeep is available now for PlayStation 4 and Xbox One. The expansion includes a huge revamp of the shared-world shooter’s gear system, and brings everyone up to Power Level 750. However, it also resets all major campaign progress, so if you’ve been playing Forsaken but didn’t finish, for example, you’ll have to start again.

Bungie has also revamped Destiny 2 as a free-to-play title in the shape of Destiny 2: New Light, and comes off the back of its split with Activision, the publishing partner that the studio originally signed a ten-year contract with.

The company intends to support Destiny 2 for the foreseeable future, and as such it’s unlikely we’re going to see Destiny 3 anytime soon.

Despite this, Bungie is going to launch at least one non-Destiny related IP by 2025, at which point it intends to become one of the world’s biggest entertainment companies.

As the heroes of the last safe city turned their attention to frontiers beyond the protection of the Vanguard, new Nightmares have emerged from the shadows of our long-forgotten Moon. Called forth by the haunting visions from her tormented past, Eris Morn has returned and unleashed something that once slumbered beneath the lunar surface – a long dormant power even she cannot control.