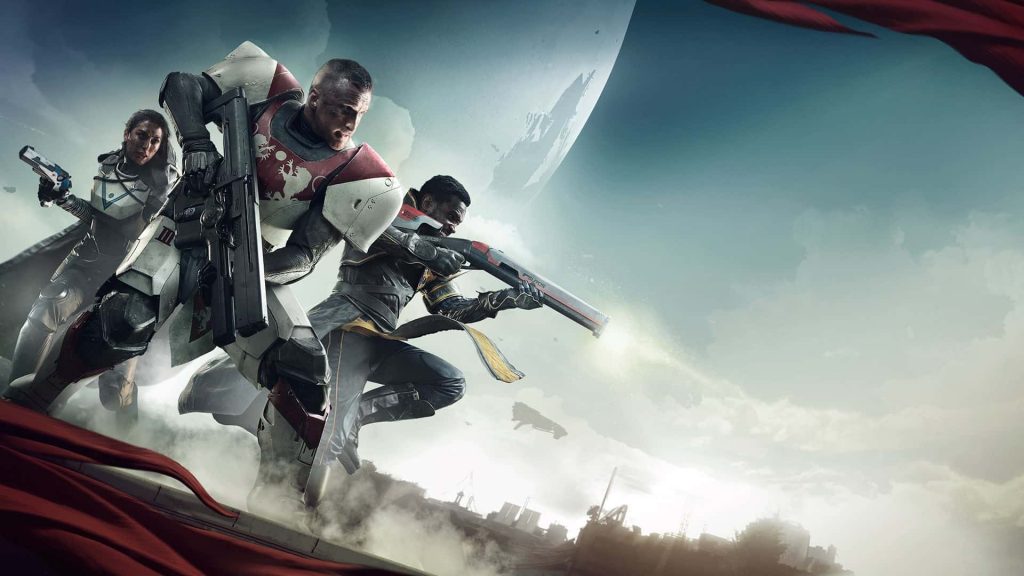 Bungie has released the full Destiny 2 update 2.2.2 patch notes, and while there’s no fresh content to speak of, it does offer a number of key bug fixes for the shared-world shooter.

One of the key features of Destiny 2 update 2.2.2 is a bug related to Xur, Agent of the Nine. Previously, players were unable to complete the associated Invitation of the Nine questline since April 26, but it’s now possible to do so. Keep in mind, though, that the hooded merchant returns on May 10, so you had better get your skates on if you want to finish it.

Also receiving some attention is the Hunter Spectral Blades super attack, which has been nerfed after it was deemed overpowered in the Crucible. Hunters also now take more damage while it is in effect, and the light melee strike requires 50% more power to execute.

Other areas addressed include Bounties, with bugs for the Collect Vex Samples and Sentries Hold The Line getting stomped, while the Iron Ruby Shader is now coughed up when you dismantle Iron Banner gear.

Be sure to have a butcher’s at the full Destiny 2 update 2.2.2 patch notes here.

Destiny 2 was released on PlayStation 4 and Xbox One in September 2017, with a PC release arriving the following month. The game has received three major expansions to date: Curse of Osiris, Warmind, and Forsaken, the latter being by far the biggest the series has seen to date.

Earlier this year, Bungie announced that it had split from publishing partner Activision, giving the former Halo developer full control over the Destiny IP.

The studio will be continuing to support Destiny 2 for the foreseeable future, with new content scheduled to roll out for the next couple of months. That hasn’t stopped Destiny 3 rumours from swirling, however, with the sequel reportedly slated for release in 2020.