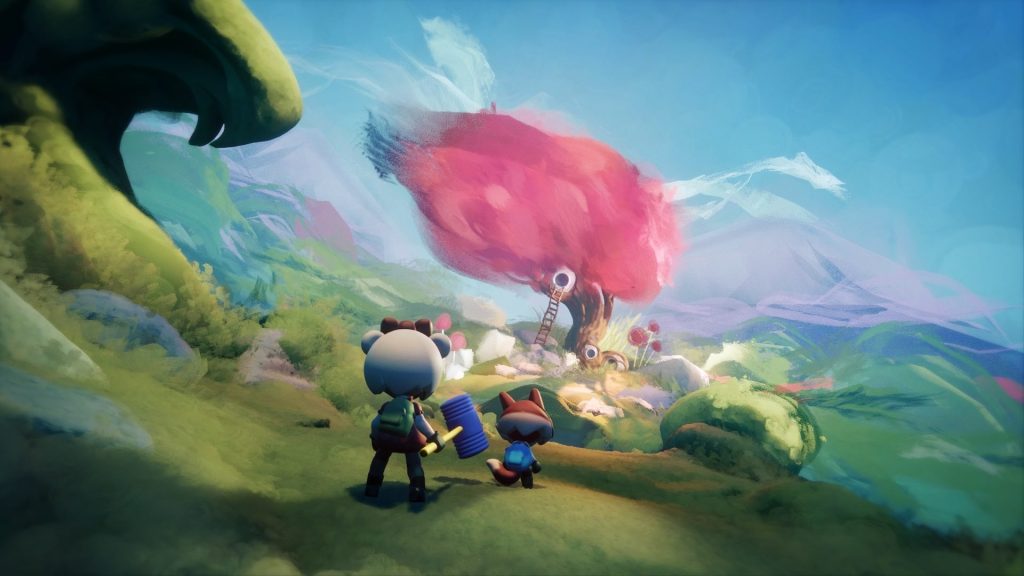 Ahead of the game’s release tomorrow, Media Molecule has released the Dreams launch trailer, giving us a glimpse into the fantastic creations that are possible with the game’s toolset.

Coming in at just under a minute, the trailer showcases a ton of different games and genres including a mech fighter, a 2D platformer, a racing game, a puzzler, and even a survival game. On top of that, all of these games have their own unique style and artistic design.

We have already been giving a glimpse of the incredible possibilities Dreams’ toolset offers with countless creations being made during the year-long Early Access period. These creations include Overcooked, the co-operative food juggler, one of Final Fantasy 7 Remake’s boss fights, Crash Bandicoot, and Metal Gear Solid just to name a few.

All of these creations were made entirely within Dreams as the title offers game creation tools for music, art design, character modelling, logic. What Media Molecule has created with Dreams is unprecedented and it undoubtedly will allow more people to try their hands at game developing.

We will have our review for the game up in the coming days. But for now, the game has three reviews on Metacritic, with 2 of them being a perfect score. Whilst you wait for the game tomorrow, you can watch the launch trailer below:

The game has actually been playable for two days for those who took part in the Creator Early Acces period last year. On top of that, those players can also play the full release on PS4 at no additional cost. The game is set to receive PSVR support sometime after launch.