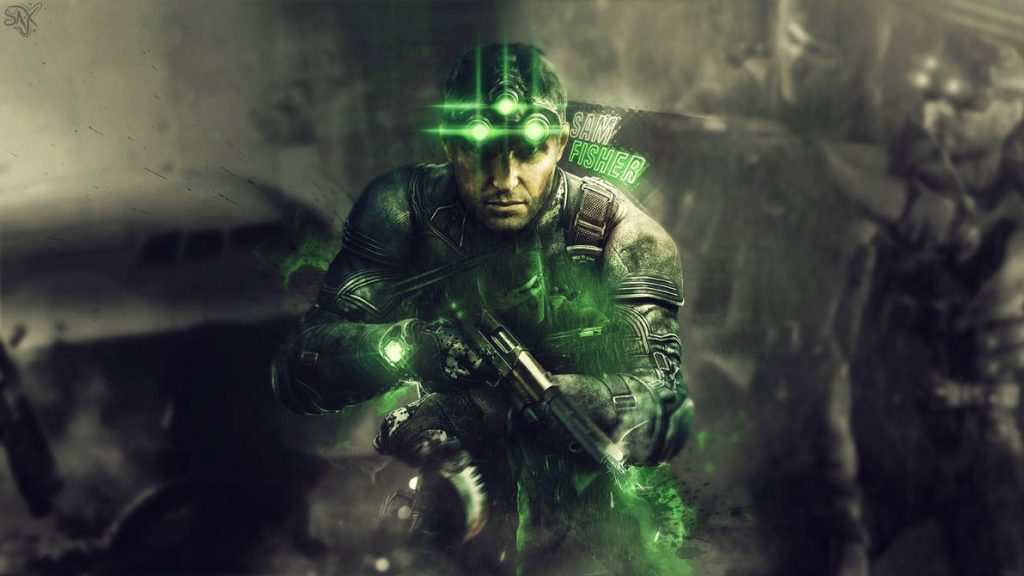 This is the crux of it – if you enjoyed Splinter Cell and hoped against hope that Ubisoft would reignite the franchise at E3 2019, you found yourself, as has been par for the last five years, to be absolutely shit out of luck.

The nutty thing is, it’s not even as if Ubisoft has gone completely radio silent on the franchise, from Sam Fisher’s appearance in Ghost Recon Wildlands and the new Elite Squad mobile title, it’s clear that Ubisoft still have the character in mind, they just seemingly won’t let him have his own game again because they apparently haven’t worked out how to do that yet.

When taken in tandem with the recent face-clawingly trollsome posts that have come from Ubisoft prior to E3, the whole thing just adds up to a sort of nutty spectacle where Ubisoft can’t make a (or re-release) a Splinter Cell game, but seem quite keen to dunk on and prey upon the expectations of that franchise’s passionate fanbase.

Why is it so hard for Ubisoft to re-invest even a meagre portion of their mammoth resources into this franchise anymore? I’ve long since given up on hoping for a brand new Splinter Cell title anytime soon, but a remaster of 2013’s Splinter Cell: Blacklist with even just some perfunctory contemporary trimmings would be a boon – it would stimulate the current fanbase and bring new players to the series ahead of a brand new instalment.

But why? Why is something so simple as that not happening? We get remasters of South Park: Stick of Truth and countless Assassin’s Creed games but absolutely nothing when it comes to Splinter Cell.

I am, my friends, at a frustrating loss.

Yes this is a whinge, but it ultimately it really does suck to be a Splinter Cell fan right now. Ghost Recon and Rainbow Six have more than had their share of the spotlight – let the bearded lad in the shadows have his for a bit now, eh?