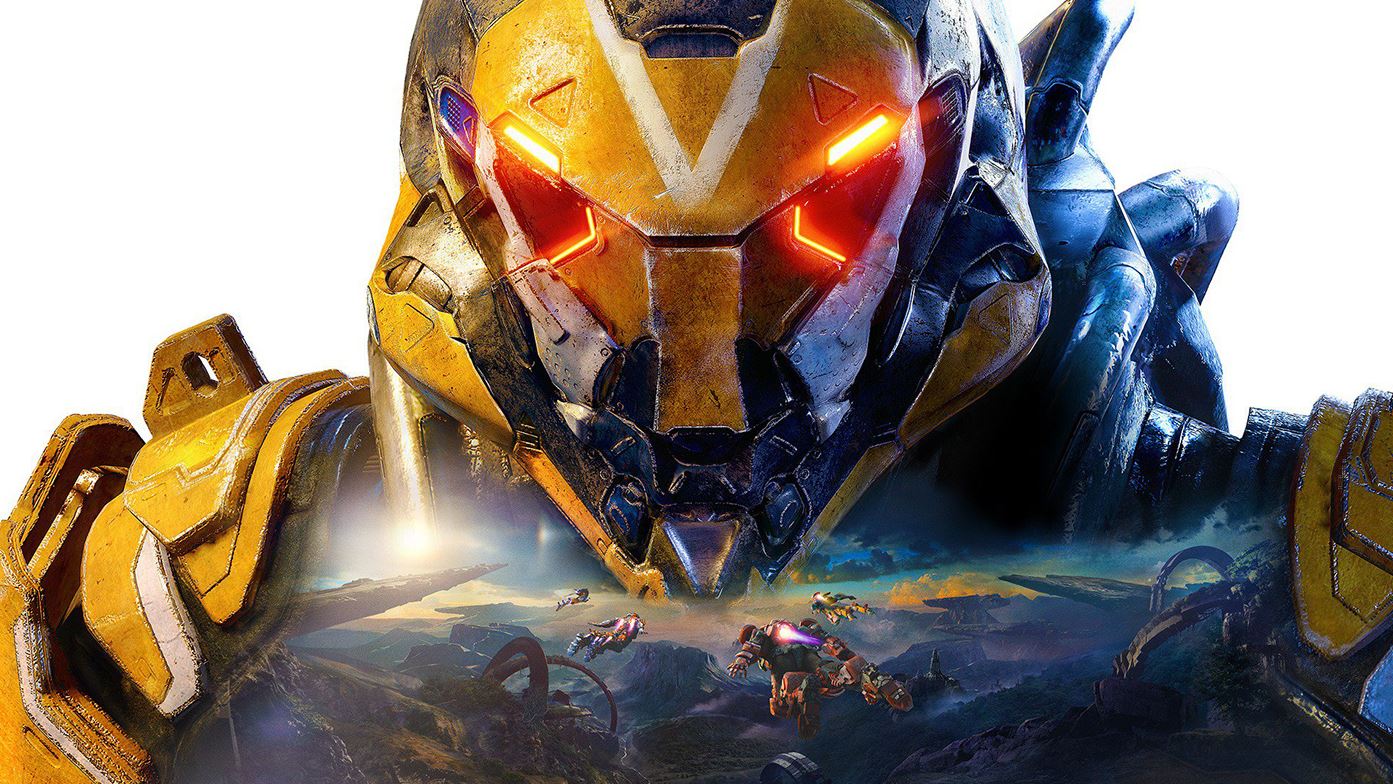 EA is set to decide Anthem‘s fate this week according to a new report from Jason Schreier at Bloomberg, with three people familiar with the matter describing the decision that is set to be made.

The report claims that EA executives will review the latest version of Anthem 2.0 and decide whether to expand the team and continue funding development or to scrap it entirely and abandon the project. The individuals Schreier spoke to wanted to remain anonymous.

The Anthem 2.0 team reportedly has about 30 people working on it currently and those familiar with the development said that the team would need to be expanded to at least triple the current amount in order to attempt to fully overhaul the game and produce new content. EA hasn’t signalled whether it is willing to do that.

Anthem 2.0’s lead was recently moved to Dragon Age 4 development with no one publically announcing they are taking over the position. Anthem saw a poor launch and struggled to maintain a player base after even just a few weeks, which puts doubt in EA’s willingness to fund the reboot, but we should know the publisher’s decision by the end of the week.

Anthem is available now on PS4 and is playable on PS5 via backwards compatibility.