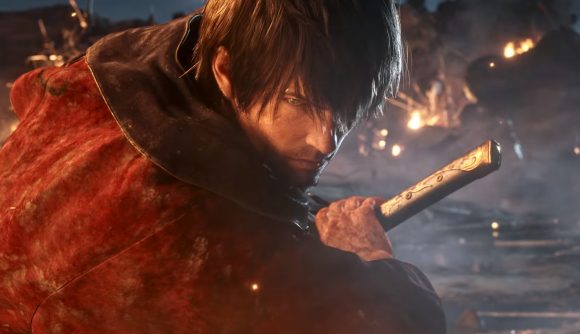 Square Enix debuted a trailer for Final Fantasy XIV Shadowbringers during its E3 2019 press conference during the early hours of Tuesday morning, with creator Naoki Yoshida taking to the stage to personally introduce the new footage.

Final Fantasy XIV Shadowbringers is more than just a regular expansion for the acclaimed MMORPG. The new content will add two new jobs for Final Fantasy XIV, plus two additional playable races. It’s probably a good time to test the waters too, as Square Enix also confirmed that the title has amassed a whopping 16 million registered players. All those people can’t be wrong, right? Go on, give it a shot.

Final Fantasy XIV originally launched back in 2010 for the PC, although it arrived in a bit of state. Not to be outdone, Square Enix completely revamped the game with Final Fantasy XIV: A Realm Reborn, which also saw the title arrive on PS4. It’s been a winner ever since, with multiple expansions and fresh content keeping the community ticking over the past few years.

Check out the Shadowbringers trailer below.