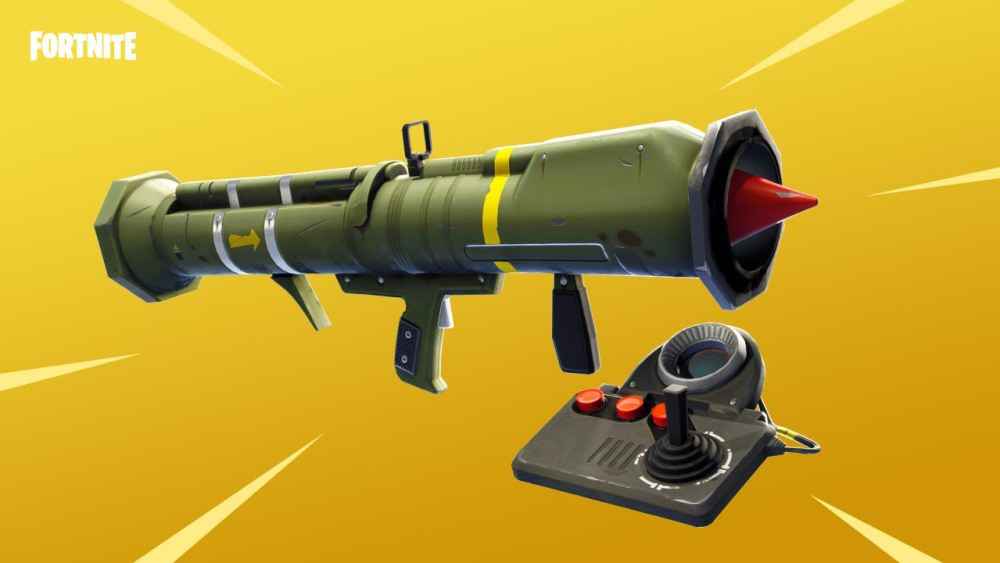 The hugely popular (and far too overpowered) guided missile was dropped from Fortnite some time ago, but Epic Games will finally bring the viral sensation back. Don’t expect it to be quite the same this time though.

Epic has detailed significant changes to the guided missile’s re-introduction, turning it into more of a scouting tool than a hellish barrage of death.

Where to Find the Birthday cakes in Fortnite

The new guided missile has an ammo cap of 12 now, and the damage and speed have both been reduced, with maneuverability now much-improved thanks to a sharper turn radius.

This news came as part of Epic’s latest video update on Fortnite, which included details on changes to SMG’s and Timed Explosives.

The guided missile will make its return in a future update, which could be soon or much further off depending on how other updates pan out.