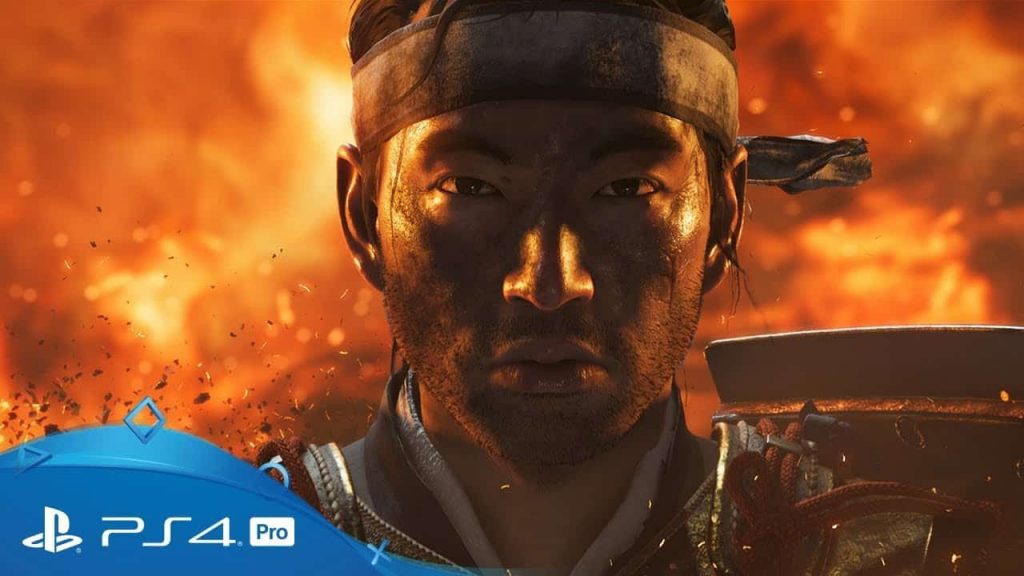 Sony has confirmed that the Ghost of Tsushima review embargo is just a few days before the game’s launch, dropping on July 14 at 7.00am PST.

As mentioned, this is just a couple of days before Ghost of Tsushima releases on July 17 exclusively for PS4. The game is one of the last major first-party games for the console before Sony turns its attention to the upcoming PS5, due out in holiday 2020.

Recently, Sucker Punch delved into how it was influenced by various samurai movies and real-world reaction speeds to shape the game’s combat. There we also be a day one patch for the game, and you can read up on a few new details for the game via the Ghost of Tsushima ESRB rating.

Ghost of Tsushima features Sucker Punch’s biggest game world to date, and will last around 40-50 hours depending on how you play.