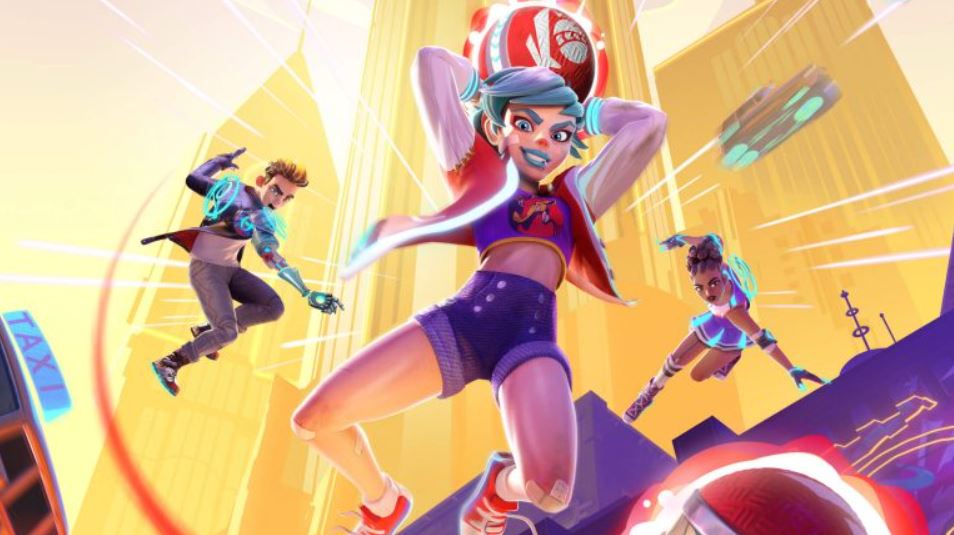 Knockout City PS5/PS4 Early First Impressions – We got the chance to play a few hours of Velan Studios‘ Knockout City before the official launch. And, after some time playing with EA and Velan staff, we have some early impressions, which will be followed up with our full review later on this weekend or early next week.

The Best Way to Play Dodgeball

Knockout City puts players straight into the full experience, opening up your hideout, with the option to train or participate in matches. Training modules are set up in an easy to learn and understandable way, and are accessible anytime, meaning you don’t have to do all of the lessons at once. This is a superb way of dealing with tutorials, and it also gives you some experience too before you get properly into matches!

Actually playing is just as easy too; all it takes is pressing the start button and then dropping into the matchmaking queue. I can’t really comment on matchmaking and finding other players as I was playing in a closed review environment, but will go into detail on this in our review. 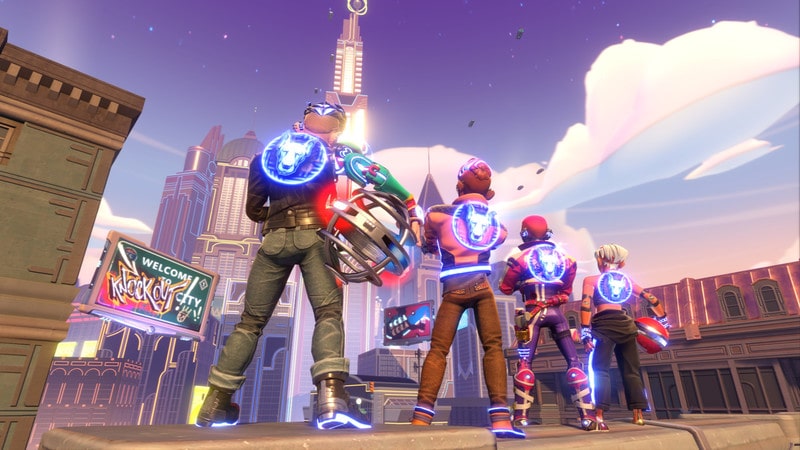 Cross-play also worked like a breeze, I had no issues connecting with other players from different consoles or PC with the matchmaking feature (I have yet to test out playing with friends from other systems). I never felt like PC players had an advantage either, and I’ll get into why in a moment, but the experience is very smooth from what I have played so far.

After a few hours, I can say that Knockout City is one of the most balanced games I have ever played at launch. I never felt like I was knocked out cheaply while playing and the Special Balls (which offer unique abilities and attributes) are easy enough to come by that matches where you’re getting stomped can give you a comeback. I have yet to experience a defeat that I felt was not earned by the enemy team.

Playing matches of Dodgeball in Knockout City come in a variety of flavours. There are the basic 3v3 matches that allow players to play the game in the “traditional” format, alongside other game modes to play through. Most of my early matches were in the standard mode of play, but I will get a proper feel of all the modes once the servers go live today. 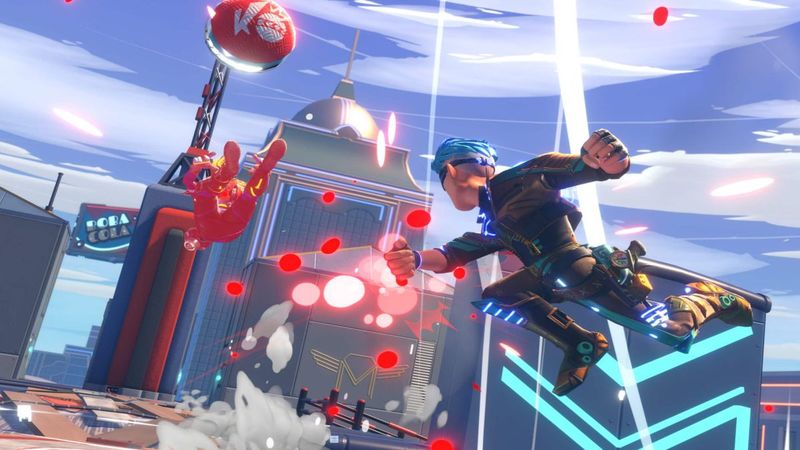 The gameplay itself is fast, fluid and fun, the best combination of any multiplayer game in my opinion! There’s enough to get used to that you can spend hours in the matchmaking queue before realising it’s late and you shouldn’t really play anymore. It’s a successful mix of stupid fun and competitive gameplay which is the best concoction for a long-lasting game. You can read our impressions from earlier this year at a preview event to go more in-depth on the gameplay mechanics, as we got to spend more time with the game there.

However, saying that, it remains to be seen whether Knockout City can survive the chaotic landscape of Live-Service games. Asking for an admission price, albeit a small one, is a daring ask in these times and whilst I remain hopeful that Velan Studios can sustain a player base past launch, it is still a challenging time to release such a game.

That’s not to say that the game won’t be successful through the year, and possibly longer, as I know that both Velan and the publisher, EA, are supporting the game heavily post-launch and offering a free trial from today, but in any case, it’s difficult to predict and we will have to wait and see if it makes an impact critically and commercially. 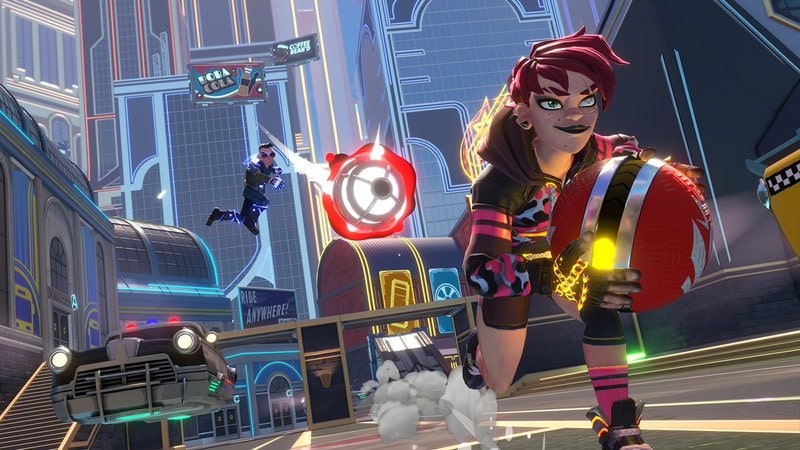 I haven’t spent much time with it yet, but Velan’s major debut game is exciting, thrilling and most importantly, fun so far.

Whether you plan to head into the game solo or tag along with some friends, there’s a lot of great times to be had, and thanks to an accessible cross-play system, there’s a lot of players to hopefully play with or against.

Stay tuned for our full review in the coming days to see how the full experience shapes up.