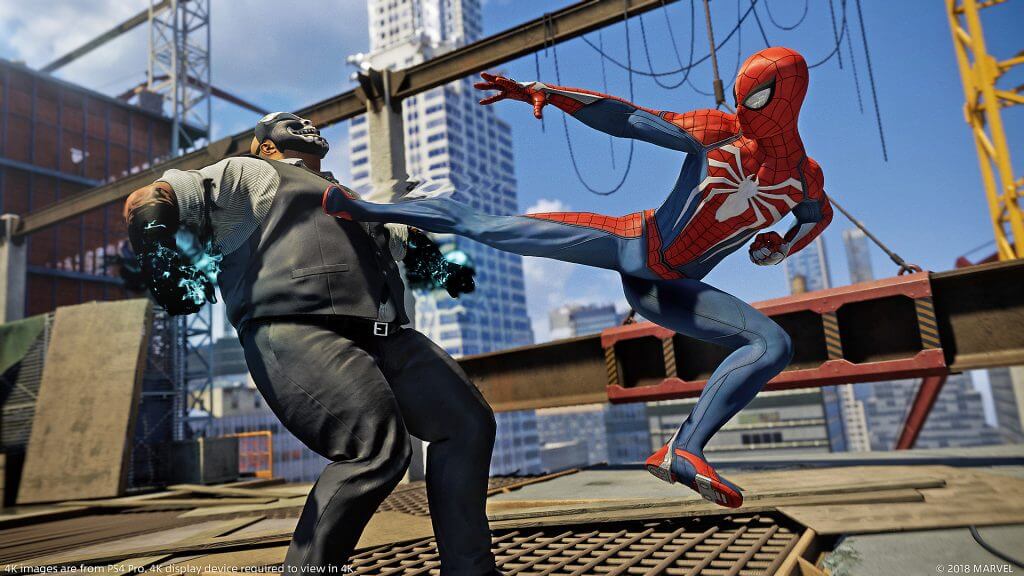 If there is one game that we will never tire of seeing it would be Marvel’s Spider-Man on PS4 – which is just as well really as a new trailer has been released for the game which showcases the acrobatic, bone-breaking combat that players will be getting up to when it releases early next month.

In this new footage we get to see Spidey using his acrobatic acumen to stymie his foes as he swings them into the environment, into each other and sets them up for devastating combos.

It’s looking really promising – check out the new footage below:

Developed by Insomniac Games and published by Sony, Marvel’s Spider-Man releases for PS4 on September 7, 2018.

You can check out some of our most noteworthy Spider-Man news below: