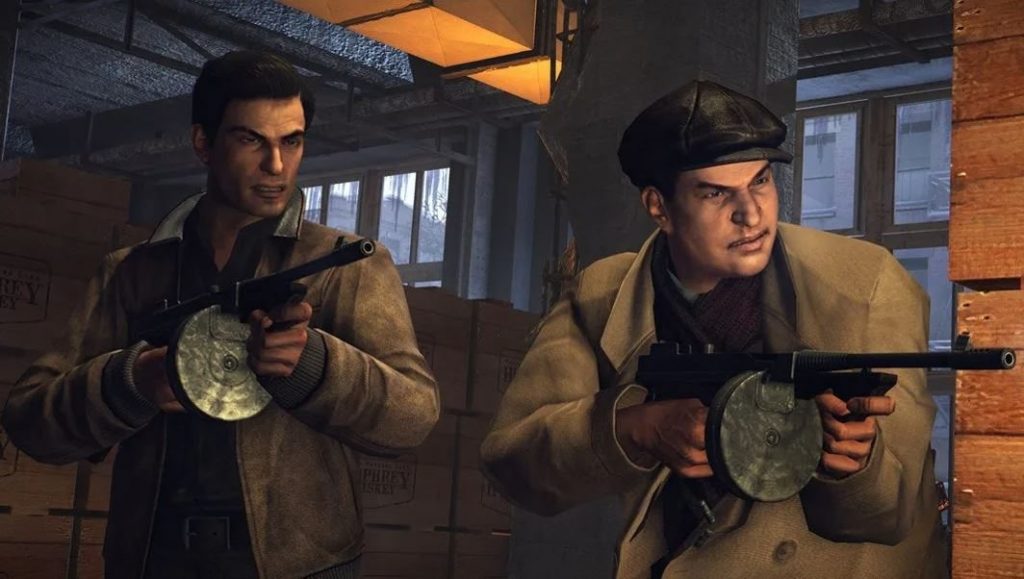 After a week of leaks, the Mafia 2: Definitive Edition trailer has officially been released and the game’s price has also been confirmed on PS4.

The Mafia 2: Definitive Edition is a visually remastered version of the second game in the franchise, with all the DLC and bonus add-on content. It is also 4K and Ultra HD compatible on the PS4 Pro. The game costs $30 or £25.

You can watch the Mafia 2: Definitive Edition trailer below:

Mafia 2: Definitive Edition was leaked last week in a store listing. The game is a part of the Mafia Trilogy, which was fully unveiled today by 2K. The game is a remaster of the 2010 version, but it is bundled with all the previously released DLC for the game. The game’s price was revealed earlier this week and some gameplay leaked earlier today.

All three games will be released later this year as a part of the Mafia Trilogy, bundling all three definitive editions together for the price of one typical new game. Mafia 2 has long been considered to be getting a re-release with multiple leaks and ratings coming over the past few months.