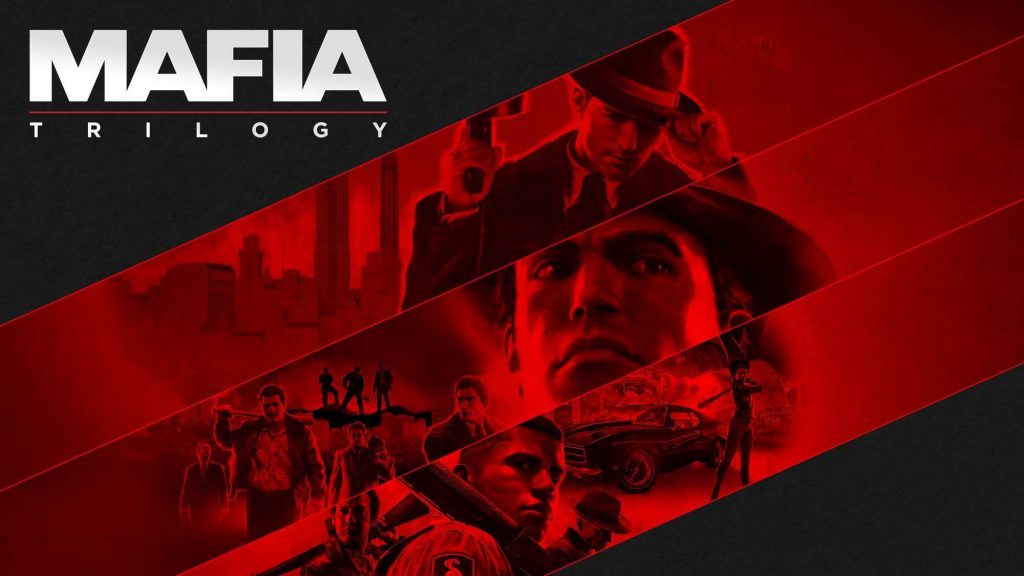 2K has confirmed the Mafia Trilogy release date as August 28, 2020, for PS4, Xbox One, and PC as a part of today’s unveiling of the collection.

If you own two of the games in the franchise, you will be able to buy the third at a discounted price from the game’s menu.

You can watch all three of the trailers for the game below:

The trilogy was announced and teased with a short trailer last week before the first two games subsequently leaked on the Microsoft Store later in the day. But, even before then, signs of a re-release of these titles were out in the wild as we had multiple leaks from rating boards showcasing that a Mafia II: Definitive Edition was in the works.