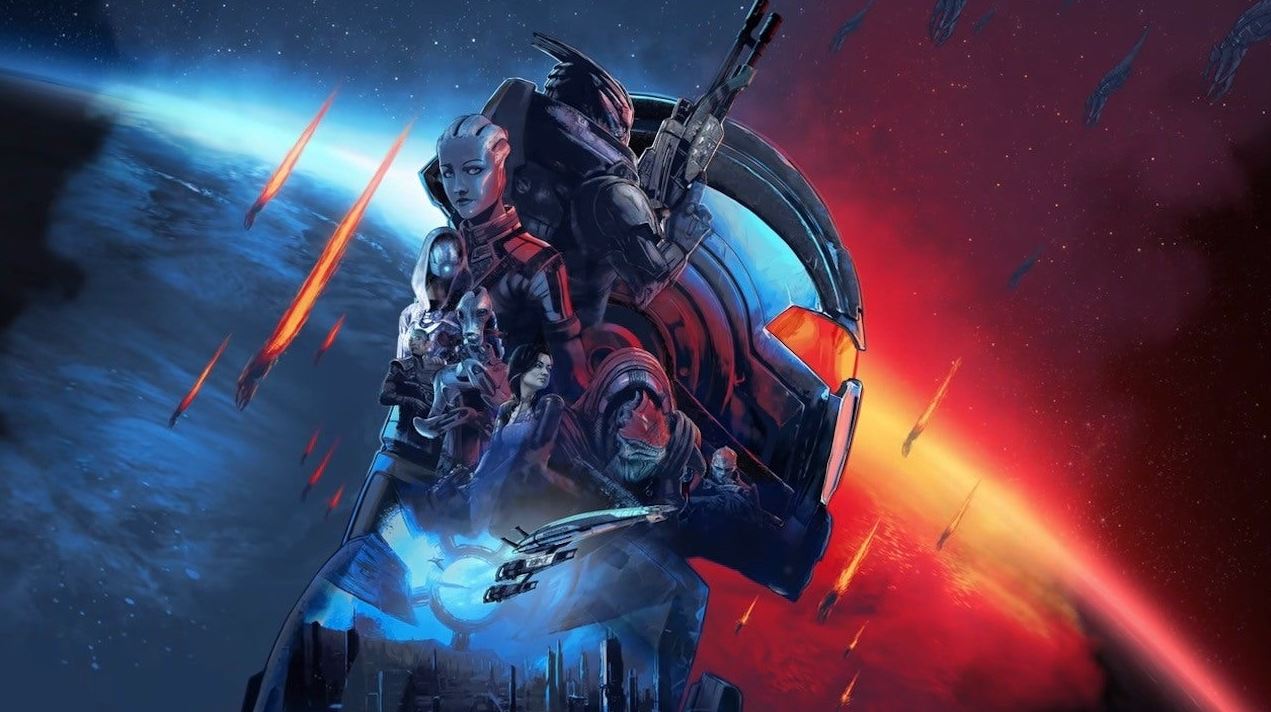 Are you a fan of the Mass Effect series and also a trophy hunter? Well, the Mass Effect Legendary Edition is a dream come true for you as the trophies have now gone live revealing there are four lists to complete with three of them having a Platinum trophy.

As revealed on Exophase, each of the games have their own lists complete with a platinum trophy, while there is a unique list for the collection offering a number of challenges, such as completing any of the games on a specific difficulty, killing enemies, or establishing a relationship. This list doesn’t have a platinum trophy though.

To see the full lists, check them out using the links below:

EA has confirmed a number of details about the collection recently including the PS4 and PS5 performance. The game’s file size and pre-load date have also been revealed.

Mass Effect Legendary Edition releases for PS4 on May 14, 2021, and is playable on PS5 via backwards compatibility.