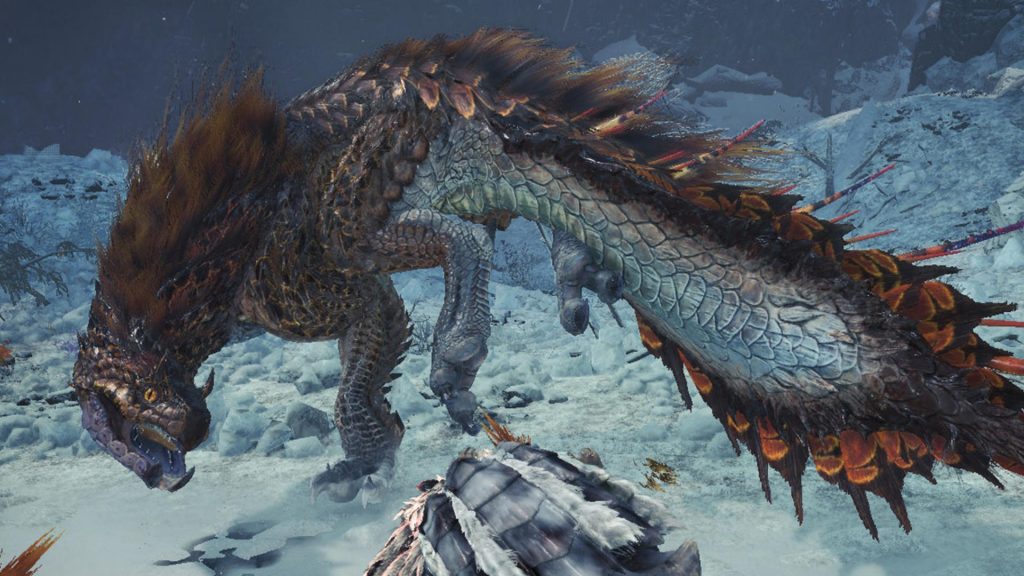 The developer behind Monster Hunter World Iceborne has confirmed that the expansion will receive a steady stream of free DLC. Speaking with Gamersky, Capcom’s Sakamoto Ryusan and Kaname Fujioka reiterated that Monster Hunter World will not be receiving any new expansions, but Iceborne will still be supported with post-launch goodies.

The pair confirmed that “the content update of Monster Hunter: World itself is now over, which means that there will be no new content in the future.” However, they made it clear that players will still be able to enjoy free updates for Iceborne.

Specifically, the Capcom developers said, “the new content update method of “Ice[borne]” will be the same as the main body, and the content will be continuously updated through several large free DLCs.”

Monster Hunter World Iceborne is scheduled for release in September for PlayStation and Xbox One, with a PC version following at a later date. Surprisingly, the expansion will receive its own Platinum Trophy, and players can expect a much tougher endgame thanks to fan feedback.

Capcom recently celebrated Monster Hunter World eclipsing the 13 million shipments milestone, and said that its RE Engine is fully equipped for the arrival of next-generation consoles, the PS5 and Xbox Scarlett.