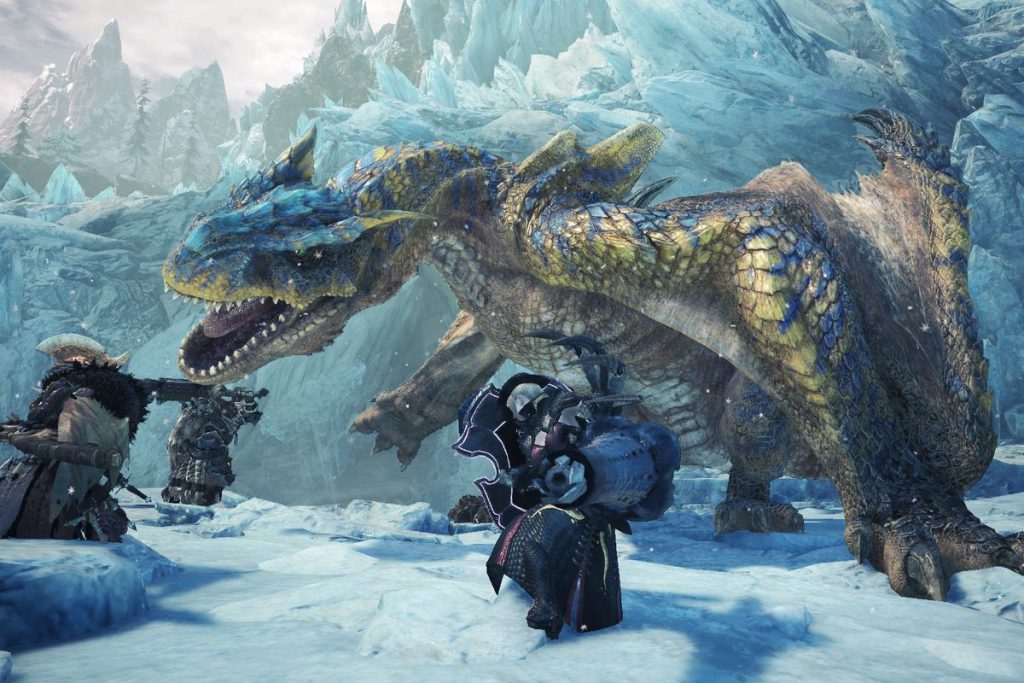 Horizon Zero Dawn protagonist Aloy will be returning to Monster Hunter World in a new collaboration event, Capcom has announced. The flame-haired heroine will arrive as part of Monster Hunter World: Iceborne, marking the second time she has been playable in the PlayStation 4 version of the critically acclaimed title.

Aloy is joining Monster Hunter World: Iceborne in a theme based around Horizon’s own Frozen Wilds DLC, which is pretty fitting considering both are pretty chilly offerings. Just like the original collaboration, it will be exclusive to the PS4 version of Monster Hunter World.

Monster Hunter World: Iceborne is slated for release in September on PS4 and Xbox One, and is the only major expansion Capcom has planned for the game. Nonetheless, the studio confirmed that players will still receive free updates for Iceborne, so there’s plenty of content in the pipeline.

A testament to this can be seen in the fact Monster Hunter World: Iceborne features its own Platinum Trophy, which is not something you see a lot for DLC. Players can also expect a tougher endgame.

Be sure to have a butchers at the latest trailer for Iceborne here.

Capcom recently celebrated Monster Hunter World eclipsing the 13 million shipments milestone, and said that its RE Engine is fully equipped for the arrival of next-generation consoles, the PS5and Xbox Scarlett.