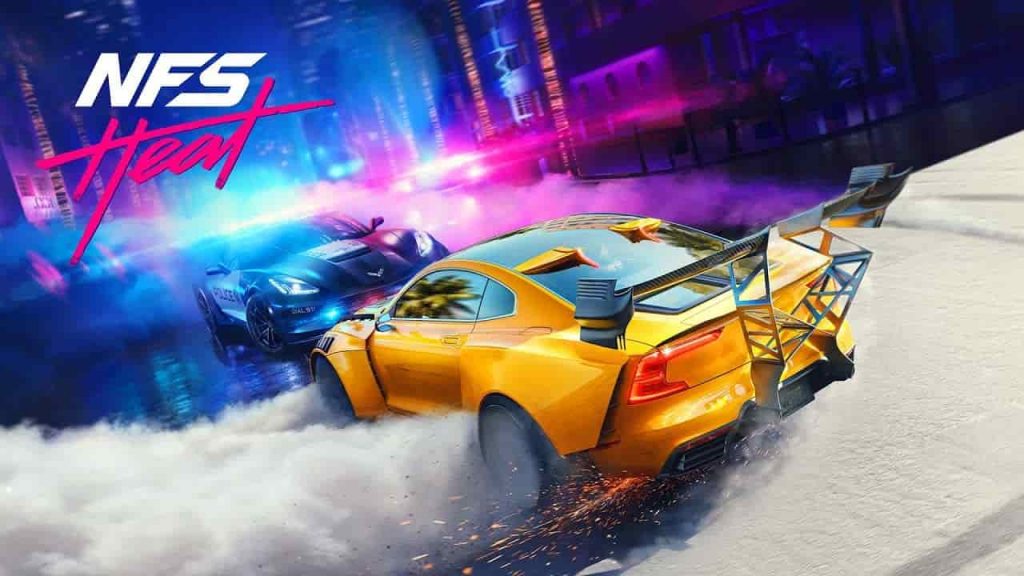 Fresh off of its reveal last week, EA have unveiled the first gameplay footage from Need for Speed: Heat at Gamescom 2019.

Deeply delving into the coastal racing spectacle that has long defined street racing, the first Need for Speed: Heat trailer was released, showcasing the open world, the collectables available to players and the ability to switch from day to night at a click of a button.

Additionally, Need for Speed: Heat allows players to customise not only their avatar but also the cars that they drive too with an unprecedented level of customisation.

You can catch the Need for Speed: Heat gameplay trailer below:

Though some aspects of Need for Speed: Heat appear to be a touch cringe (the whole street racing culture thing for kewl doods feels horrendously 2007), EA’s heart at least appears to be in the right place with the publisher confirming that Need for Speed: Heat will not have loot boxes of any kind.

This is a crucial thing, not least because the presence of progression affecting loot boxes in the previous game in the series, Need for Speed: Payback, pretty much made that game a horrendous chore at launch before they were thankfully patched out later.