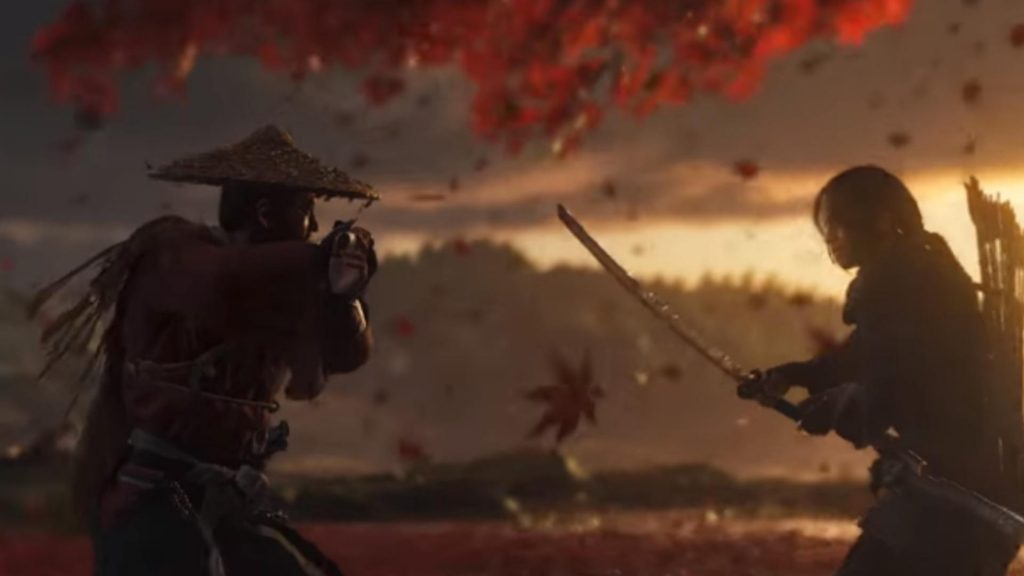 Sucker Punch Productions has debuted the full Ghost of Tsushima trailer at The Game Awards 2019, following yesterday’s teaser during Sony’s State of Play broadcast. It’s the first full trailer for the game we’ve seen in a while, so tuck right in and enjoy. Ghost of Tsushima is set to release on PS4 in Summer 2020

A brand new synopsis for the game has been released below:

Today, we debuted a brand-new trailer that delves deeper into the identity our hero is forced to adopt in order to save his home: The Ghost. While Jin starts our game as a samurai, he’ll learn skills and adopt tactics that are decidedly not samurai-like, and you can get a small taste in the footage we revealed today. In the months ahead, we’ll share more about Jin, the threats he faces, the allies that help him along his journey, and what he’ll have to give up to become this new kind of warrior.

As I mentioned, Ghost of Tsushima is huge—the biggest game Sucker Punch has ever made by a wide margin. Our trailer includes some quick glimpses of the vibrant, diverse open world you’ll get to explore, but we’ve barely scratched the surface.

I’m also happy to reveal our box art today, featuring Jin in his Ghost armor as a growing storm looms behind him. You can also get a peek at some of the gear and upgrades Jin will acquire throughout his journey, which we’ll share many more details about next year.

Sucker Punch previously cut its teeth on the likes of Sly Cooper and inFAMOUS, and was snapped up by Sony in 2011.