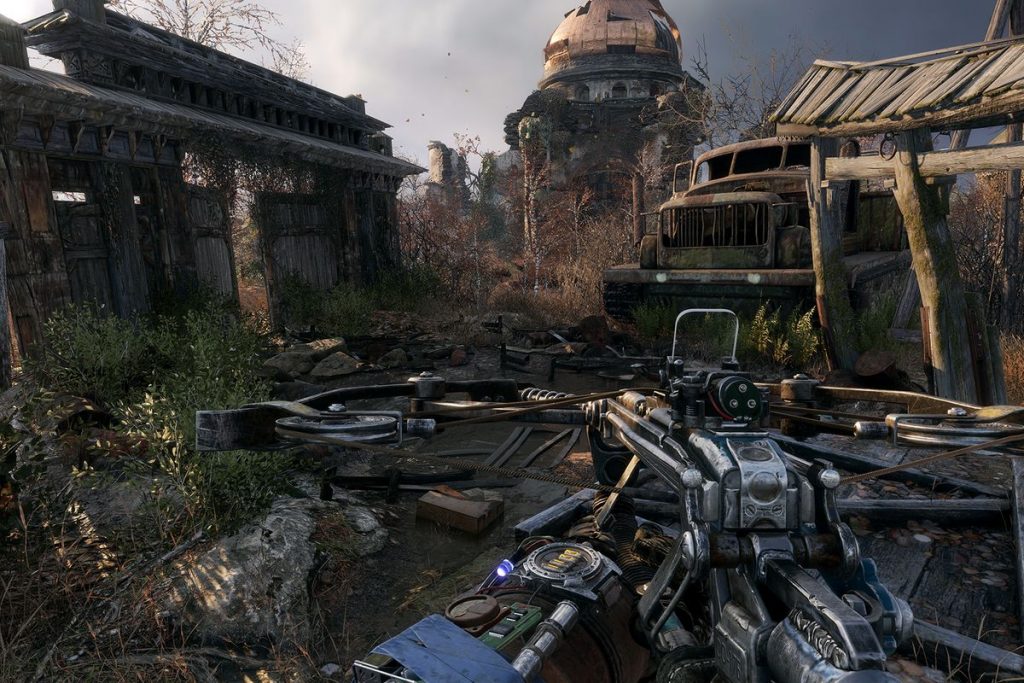 4A Games is currently development the next entry in the Metro franchise, THQ Nordic revealed during its latest investors presentation overnight. In case you missed our previous coverage, the publisher also revealed that a new Saints Row game is in the pipeline, Dead Island 2 has a new developer, and TimeSplitters may just make a comeback.

Sadly that’s all we know right now, and it’s clearly it’s still early days at the moment. 4A Games only launched Metro Exodus last year, so it’s almost surprising to hear the company is already working on the next game.

No further details were provided on the new Metro game, but again, it’s early days. Hopefully it will capitalise on the success of Metro Exodus, which branched out into a less linear direction than its predecessors.

The Metro video game series is based on the popular novel Metro 2033 by Dmitry Glukhovsky’s, and has seen three entries so far: Metro 2033, Metro: Last Light, and Metro Exodus. In addition, 2033 and Last Light were both remastered for PlayStation 4 and Xbox One as Metro Redux in 2014.

The Metro games take place a in post-apocalyptic Russia, where players must survive the harsh conditions while battling hostile human forces and mutated creatures. As mentioned, Redux expanded on the series’ formula by incorporating more open environments, and added a dynamic weather system, day-night cycle, and changing seasons.

Here’s more details on the game via the official blurb:

Metro Exodus boasts an epic storyline, packed with memorable characters. As you journey across Russia you’ll bond with your travelling companions, recruit new allies to your cause, and encounter sinister foes in the wastelands…

Metro Exodus features an arsenal of unique, customisable, hand-crafted weaponry built on the principle of mechanical realism. Every gun could function in real life thanks to the extraordinary efforts of 4A Games’ weapon designers…

4A Games has revealed that it will be releasing two expansions for Metro Exodus between summer 2019 and early 2020.