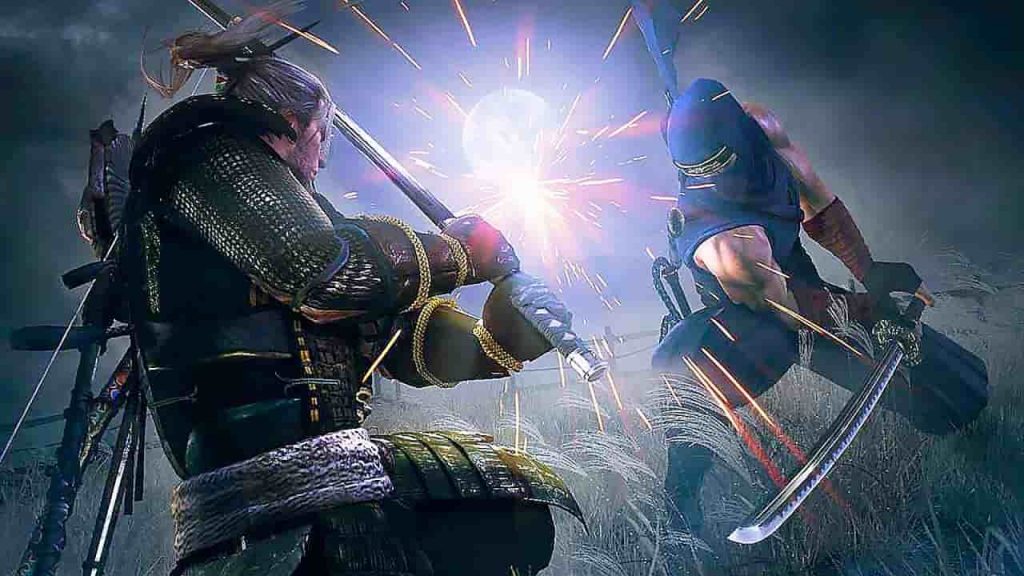 Koei Tecmo’s hack and slash adventure, Nioh 2 has been given a new trailer at TGS 2019 and the game has been confirmed to release in early 2020.

The new trailer for the game gives us the biggest look at the title yet, with new bosses, weapons, enemies, and locations showcased. You can take a look below:

In case you missed the previous story, it was recently confirmed that Sony would be publishing Nioh 2 in all territories, raising the possibility that the platform holder has nabbed the highly anticipated sequel as a PS4 exclusive.

Earlier in the year, a Nioh 2 alpha client was released, allowing folks to get their hands on the game – which they did to the tune of over 50,000 people across the world.

Ditching the protagonist of the previous game, Nioh 2 instead casts players as a half-breed who is able to combine human characteristics with the demonic powers of the Yokai. Encompassing the Sengoku period of Japan, players will not only tangle with vile warlords and opportunistic bandits and ronin, but also a wealth of supernatural foes too as our hero begins his transformation into more beast than man.