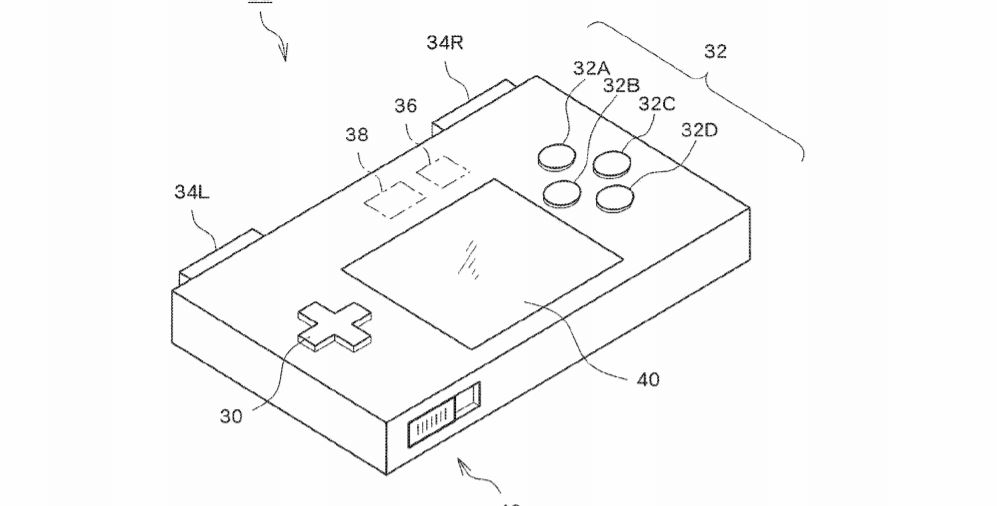 According to a patent registered by Sony Interactive Entertainment (SIE), it would appear that the house that PlayStation has built is intending on either doing something rather funky with its PS5 DualShock 5 controller (or whatever it ends up being called), or is seemingly intent on releasing some other kind of controller for uses so far unknown.

PS5 DualShock 5 Leak – What Does This New Patent Mean?

Specifically the patent itself, which was published on the USPTO website (United States Patent and Trademark Office) on November 28, 2019, refers to a control device with a rectangular shape that is intended to be portable so it can be used on the move.

Looking like for a lack of a better term, like a classic NES controller on steroids, this controller seemingly boasts a wide range of features that we wouldn’t necessarily expect to feature in the PlayStaion 5 DualShock 5 control pad, such as the ability to check e-mail (you could do this much more efficiently on your smartphone anyway) and the ability to ‘view images’ (again, much easier to do on your smartphone).

Leaked Patent Details A Controller That Can Register Bio-metrics

Despite such seemingly esoteric functionality, what interests us the most about this patent is that the controller in question is able to not only register the fingerprint of the user, but also their heart rate too – suggesting that the controller will have some health and lifestyle benefits.

Another use for the device is that it can be used as a second screen. Much in the same way that the second screen of Nintendo’s 3DS console can display non-crucial game information such as maps, inventories and so on – so too could this controller mimic that functionality.

Now of course, there is simply no way that Sony would ever release a controller that looks like this with retail PlayStation 5 hardware (and indeed the recent leaks suggest a controller that, for all intents and purposes looks very similar to the current DualShock 4 for PS4). However, the enlarged area on the front of the current designs for the DualShock 5 do suggest a small screen of sorts and it could very well be that this small screen will generously borrow some of the functionality that SIE has registered in this patent – such as the bio-metrics and second screen usage.

Likewise, the application of the controller also suggests that it can be used with PCs and Smart TVs too – so the plot certainly thickens in that regard too.

What do you guys think? Do you believe that this patent hints towards what Sony might be doing in regards to a miniature screen on the PlayStation 5 DualShock 5 controller?

Let us know in the comments below!