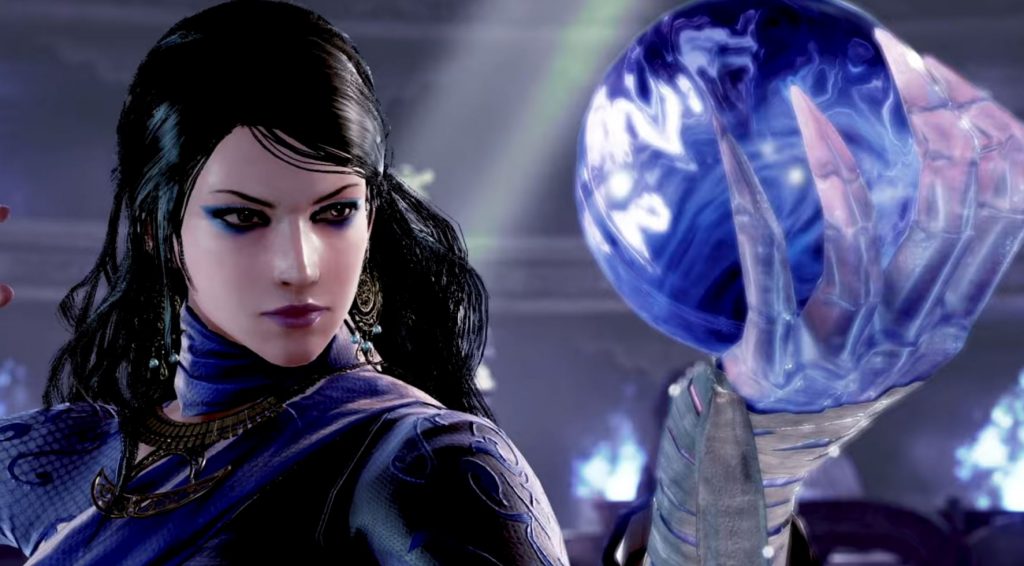 The Tekken 7 Season Pass 3 has been announced at EVO 2019 and it begins next month.

Tekken 7‘s Season Pass 3 will include Zafina, and a brand new original character, Leroy Smith. Along with these two characters, two more characters are also coming with the Season Pass 3, as well as a new stage and a new feature.

On top of that, Bandai Namco confirmed that every character will have completely new moves once Season Pass 3 launches.

Arc System Works confirmed the version 2.0 update for BlazBlue: Cross Tag Battle, which will add nine new characters this November. Arc System Works also announced a reboot of the Guilty Gear franchise, with a new game launching in 2020. The game is touted as a “completely new Guilty Gear.” On top of that, SNK has officially announced that The King Of Fighters XV is in development.

Tekken 7 released back in 2017 and we thought it was a great new entry in the franchise. In our review, we stated, “Aside from some perplexing omissions, Tekken 7 is a roaring success where it truly matters; in its mechanics, its dynamism, and its ability to engage the player through its concise presentation. Make no mistake, the King is back.”

Tekken 7 is available now on PS4. Season Pass 3 for the game launches in September 2019.

What are your thoughts on Season Pass 3 so far? Will you play more of Zafina or Leroy Smith? What has been your favourite announcement from EVO 2019 so far?