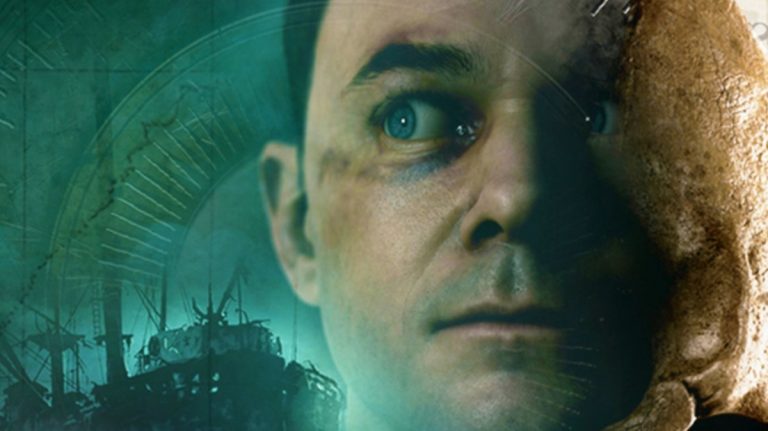 Supermassive Games has unleashed The Dark Pictures: Man of Medan 1.13 update patch notes for your consumption, although this latest update isn’t really anything major. The new patch for the spine-chilling horror title weighs in at just 759MB and is available to download now for PlayStation 4.

The Dark Pictures: Man of Medan came out for PlayStation 4, PC, and Xbox One on August 30, and you can read our full verdict on the game here. Supermassive Games has said that it hopes to release eight games in the Dark Pictures Anthology, so there’s plenty more horror titles from the studio in the pipeline.

In fact, we caught our first look at the next chapter, called Little Hope, during a teaser at the end of Man of Medan.

Still, you should be kept busy with Man of Medan for a while; the game features multiple endings, and a total of 69 character deaths.

Man of Medan follows a group of American holiday makers on a diving expedition in the South Pacific. While initially looking for a World War II-era plane wreck, the group eventually stumble on something far more sinister; an abandoned freighter that appears to be inhabited by some sort of malevolent presence.

Players will have to guide the group throughout the ship, and it’s down to you to determine whether or not they all live or perish on the vessel. If you’ve played Until Dawn, then you should have a good idea of what to expect.

Supermassive Games opted not to produce a much-requested sequel to Until Dawn, instead working on the PSVR spin-off Until Dawn: Rush of Blood. It did, however, return to the series with The Inpatient in 2018, a prequel set 60 years before the events of its celebrated teen-slasher.