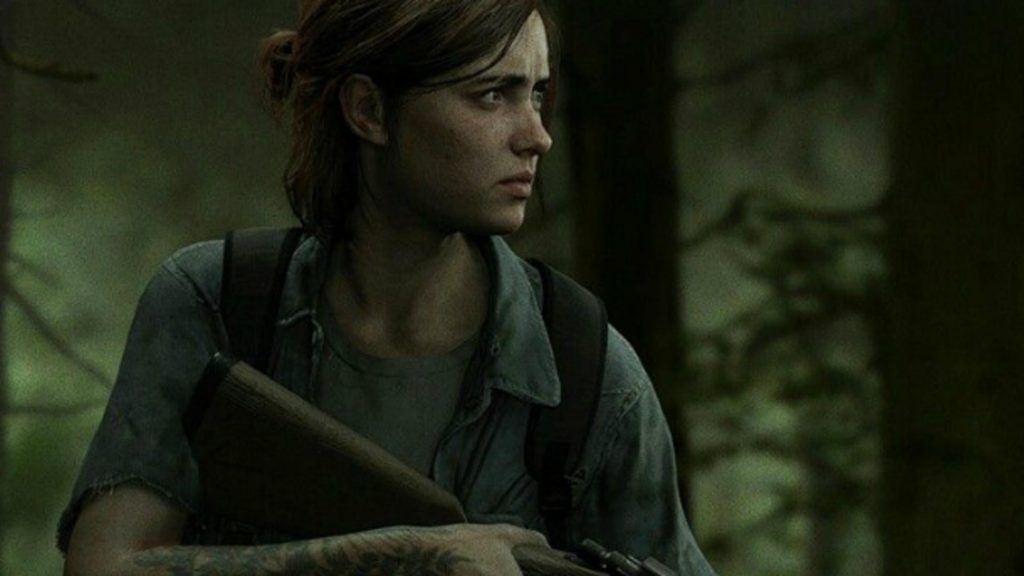 Sony’s Jim Ryan has confirmed that The Last of Us Part 2 will run on PS5 “without issues” when the console launches this Holiday.

This is good news for players looking to upgrade to the new console. The full statement reported by CNET is as follows:

“We hope this’ll be a defining game for this generation,” Ryan said of The Last of Us Part II. And though Sony hasn’t announced plans to offer a more visually rich version of the game for the PS5 when it launches, Ryan said the version launched in June will run on the PS5 without issue.

Sony recently debuted a State of Play livestream focused on the game offering a deep look at various aspects of the game including the overhauled weapon upgrade system. Naughty Dog also detailed some of the new environments and levels that will be featured in the game as well as the enemy factions. Finally, the extended demo featured a ton of other details which we have listed here.

An extended interview from GamesIndustry.biz reveals a lot more about the PS5, including that the console will get a global launch and the reveal event will feature games that can only be enjoyed on the PS5. We also learned that Sony didn’t actually tell developers the PS5 Reveal event’s date due to fear of leaks.

PS5 is set to be released this Holiday. The PS5 reveal event takes place on June 4.