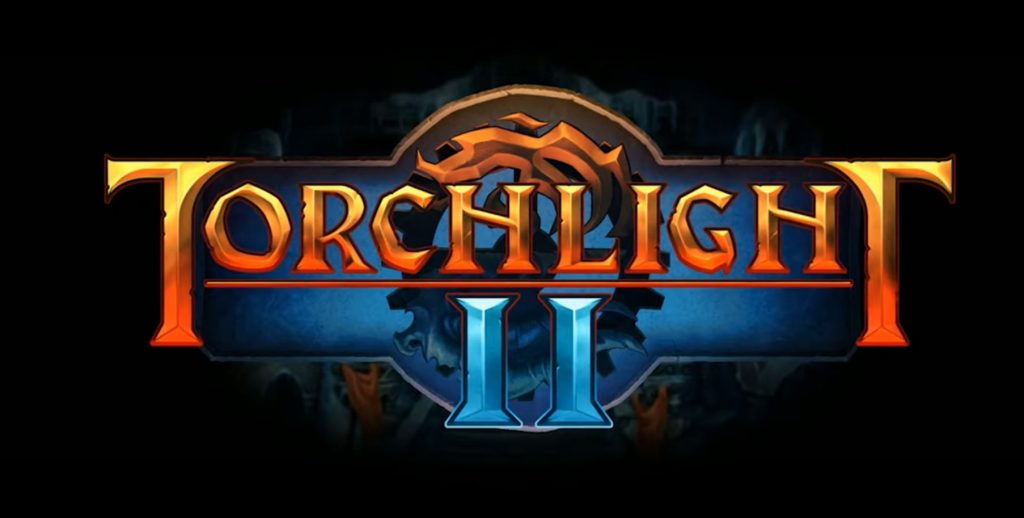 Torchlight II, the Action RPG from Runic Games and Panic Button has been given a September release date during E3 2019. Torchlight 2 is coming to PS4 on September 3.

The sequel to the beloved hack and slash dungeon crawler has a completely redesigned UI for consoles. The control scheme and targeting system have also been reworked to make the game feel the best on PS4. You can team up with your friends or go it alone to take on hordes of monsters, unlocking new challenges and trophies along the way.

Torchlight 2 looks like a great addition to the PS4 library. E3 has brought a ton of new indie announcements, including the unveiling of Sniper Elite VR, which brings Rebellion’s beloved WW2 shooter to the PS VR headset. On top of that, we got confirmation that Black Desert Online will finally make the jump to PS4 and you can pre-order from earlier July. The Kinda Funny Games Showcase was the place to find these games. We saw more than 60 different games get highlighted with new trailers, release dates, new information and more.

What are your thoughts? Excited about the game making the jump to consoles?