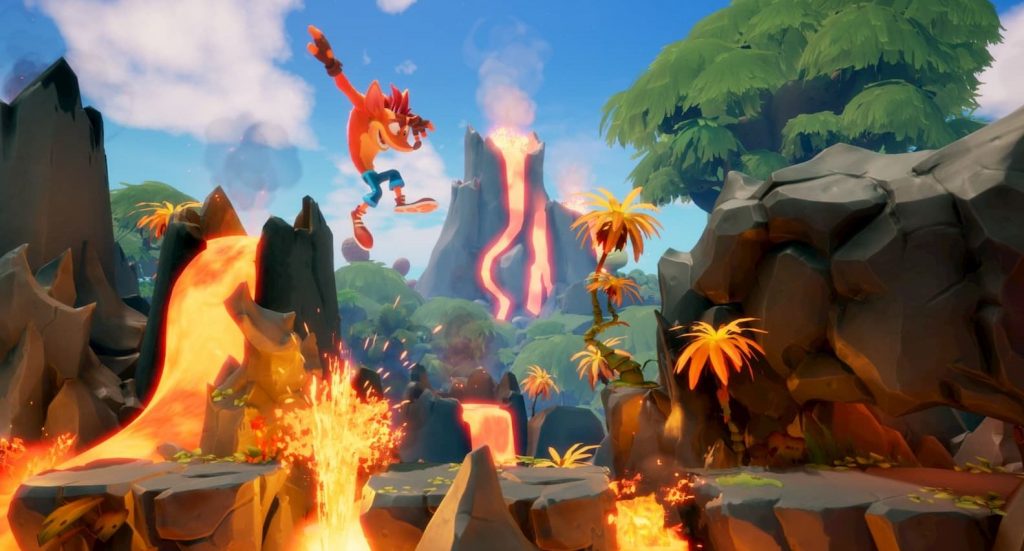 Toys For Bob, the developer behind the upcoming Crash Bandicoot 4: It’s About Time, are already hiring for their next title in the engineering and art departments.

Announced on the developer’s official Twitter today, the studio put a call out for applicants for positions on their next game with them stating

“Are you a talented #Engineer or #TechnicalArtist looking for your next career move in #GameDevelopment? Join us and develop epic #AAA #games like the upcoming #CrashBandicoot 4: It’s About Time!”

The tweet doesn’t outright state they are looking for people for a new project, but the sentence “Join us and develop epic #AAA #games like the upcoming #CrashBandicoot 4: It’s About Time!” sure sounds like their next project will be one similar scale to Crash Bandicoot 4 in terms of size and scope. Also, you would assume that both the art and engineering departments for Crash Bandicoot 4 are fully filled, with the game only being three months away. And, the post isn’t temporary, so it definitely looks like these positions are for their next title.

The most interesting position they are looking for is the Senior Multiplayer Network Engineer, which seems to suggest that their next title will feature multiplayer on a larger scale to the co-op multiplayer that will be in Crash Bandicoot 4.

Are you a talented #Engineer or #TechnicalArtist looking for your next career move in #GameDevelopment? Join us and develop epic #AAA #games like the upcoming #CrashBandicoot 4: It's About Time! Learn more: https://t.co/46bLWmUZGh pic.twitter.com/DcX37CChM4

Tons of details about Crash Bandicoot 4 have been revealed over the last few weeks, including the fact that the game will have more than 100 levels and the confirmation by Toys For Bob that it won’t have microtransactions. You can checkout all the reveal from Crash Bandicoot 4 here and go back and watch the game’s reveal trailer. We recently got a look at a new Pirate level in the game from IGN, showcasing a lot of depth to the game’s levels. You can also go back and look at some stunning screenshots that were released for the game, showing the variety in levels.