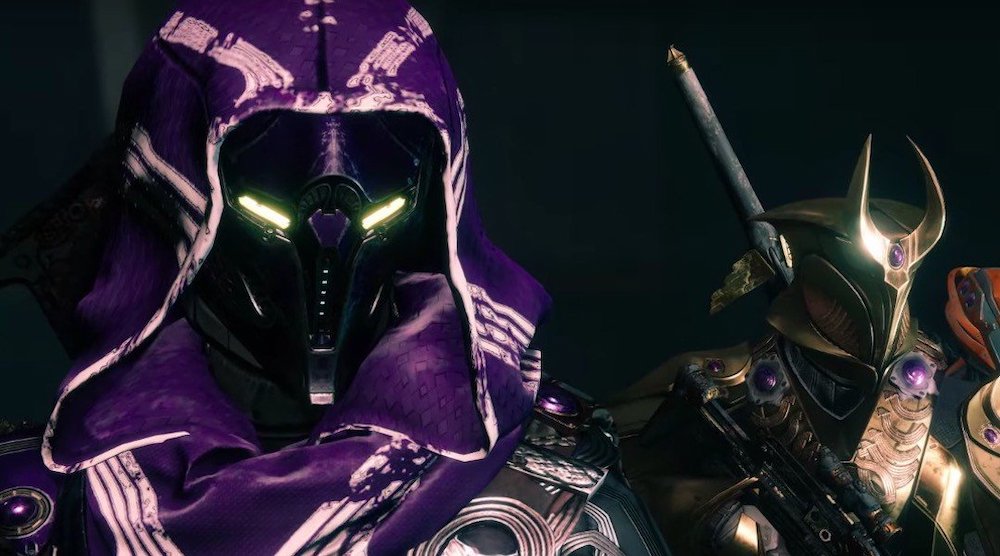 Since I’ve shared my thoughts on Cross-Save I’m pleased to announce that Cross-Save is, in fact, coming to Destiny 2 and PS4. For the full break down of all the news that was released please check out our recap of the Shadowkeep event here.

Over the past few days, huge rumors dropped for Destiny 2. The most recent one brings up the topic of Cross-Save. Cross-Save will allow the ability to seamlessly transfer your Guardians, gear, and weapons between all platforms as often as you want. For example: Your main Guardian is on PlayStation, but you have friends who play on PC. If you had both versions, you could just log into your account on PC and continue where you left off. For the player, Cross-Save is a great feature in a game that is consistently evolving and running.

Only a few hours after the rumor leaked, trusted members of the gaming industry started to report that these rumors were true, among other details that you can find here. These rumors are definitely causing excitement. However, there seems to be one catch. Sony has yet to respond to Bungie about Cross-Save, and there’s a possibility Sony may not collaborate. This has been in line with how Sony has handled Cross-play/save in the past. Recently, however, Sony has seemingly turned a corner and is willing to play ball with other platforms.

Games like Fortnite, Rocket League, Dauntless, and Call of Duty: Modern Warfare have all been approved by Sony. Still, this doesn’t mean it’s a guarantee for Destiny. As both a Sony and Destiny fan, I’m worried. Reports a couple of months ago revealed that Sony was the reason Cross-Saves didn’t come with the launch of Destiny 2. In fairness, this report came prior to Sony’s recent efforts to play nice with others. Hopefully, the new trend continues. In the past, I have made it known that I don’t, necessarily, agree with Cross-Play/Save. I enjoy the console wars and think the competitive nature of exclusivity produces the healthiest competition. Also being such a die-hard PlayStation fan, I have a hard time not seeing things from the point of view of other platforms. I understand how Sony can look at a situation like this and see this as helping players leave their system. However, players who really want to leave would have left regardless.

If a player already wanted to move to another system, and Sony doesn’t participate, you have one of two outcomes:

1) The player leaves knowing there character can never transfer, or

2) The player stays against their will and moves to another system at the start of next-generation.

Both of these outcomes leave Sony looking bad and losing the player. However, by playing nice, Sony maintains a more positive image, allowing new players to move in from other systems. This tactic also allows old players to potentially return.

This is something I hope PlayStation has already realized, especially since they have already allowed other games to use Cross- Save functionality. Luckily we won’t have to wait too long to find the answers. Thursday, June 6 at 10 a.m. PDT, Bungie will hold their conference, and we will be here to break down all of the news for you, good or bad.

Personally, I will continue to play Destiny on PlayStation, but for thousands of players, and for PlayStation’s sake, I hope they keep themselves included in the Cross-Save conversation. For all thing Destiny, keep your eyes up to PSU, Guardian.