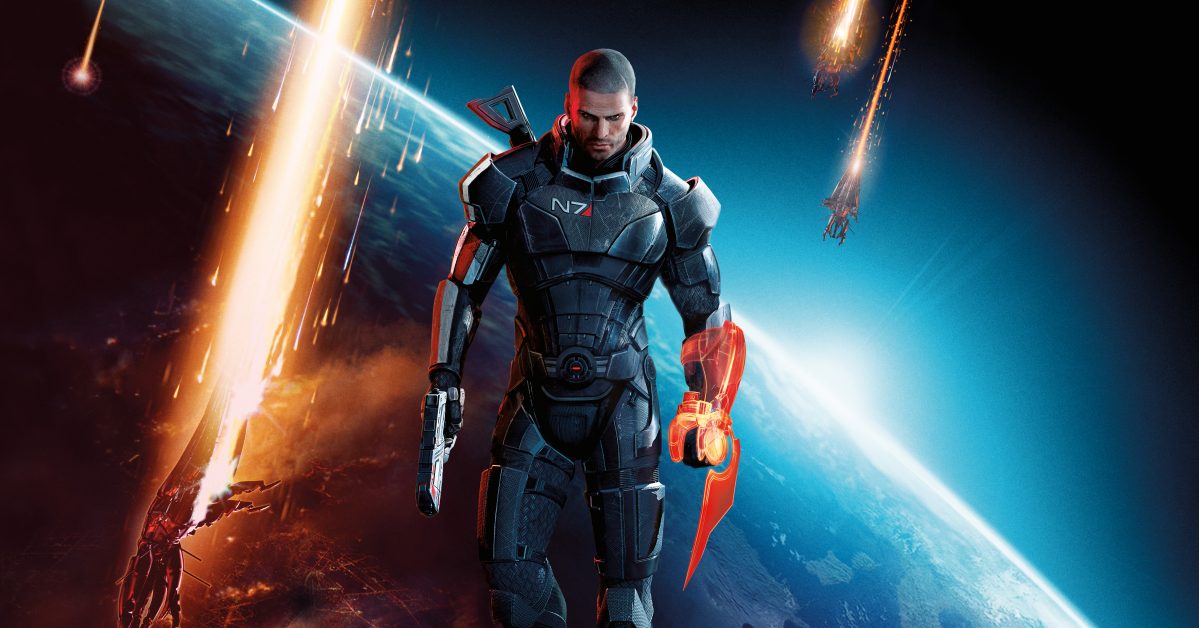 Gary McKay, an industry veteran with more than 20 years of experience, has been named as BioWare‘s new general manager. McKay will now take charge of the Mass Effect developer on a permanent basis and hopes to turn things around after the company’s live-service game Anthem flopped in 2019.

I’m so grateful for this opportunity. When you spend over 20 years in the industry, there are a small handful of studios on your bucket list in terms of teams you’d want to work with — and BioWare is at the top of my list.

This studio is unique in that it has an incredible history of building critically successful games and universes that are truly beloved by so many fans. For me, success is all about rebuilding that reputation, and delivering on that promise of quality.

As mentioned, McKay has ample experience in the industry, having started out his career back in 1998 at EA, before leaving after seven years to become GM of multiple studios.

BioWare is currently working on the next chapters in the Mass Effect and Dragon Age franchises, and decided to shelve its Anthem reboot to focus on these projects instead.