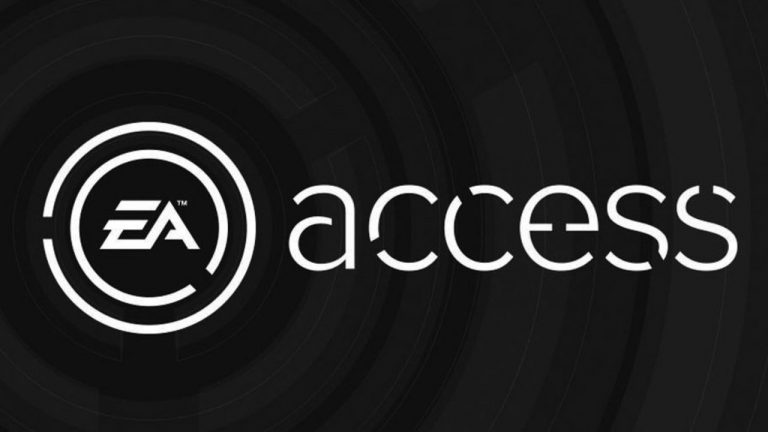 Electronic Arts has announced that its premium subscription service, EA Access, has now passed five million members. Even more interesting, however, is that the company revealed it was adopted far quicker on the PlayStation 4 than it was on Xbox One.

EA Access has been available on Microsoft’s console for a while now, and only hit PS4 earlier this year. As such, there was a far more robust lineup available for when it launched on Sony’s machine, which no doubt contributed to the uptake.

The news was announced during EA’s latest earnings call, as reported by Daniel Ahmad.

On the EA conference call, the company announced that it now has approx 5 million subscribers across EA Access / Origin Access. This is up from 3.5 million reported in May.

Here’s a lineup of the PS4 games currently available on EA Access, although keep in mind that some differ depending on your region.

The hardware manufacturer will release the PlayStation 5 in holiday 2020 alongside the Xbox Scarlett from Microsoft. You can see a full lineup of features supported by the new console here.

Sony is rumored to unveil its next-generation home console during an event in New York City early next year.