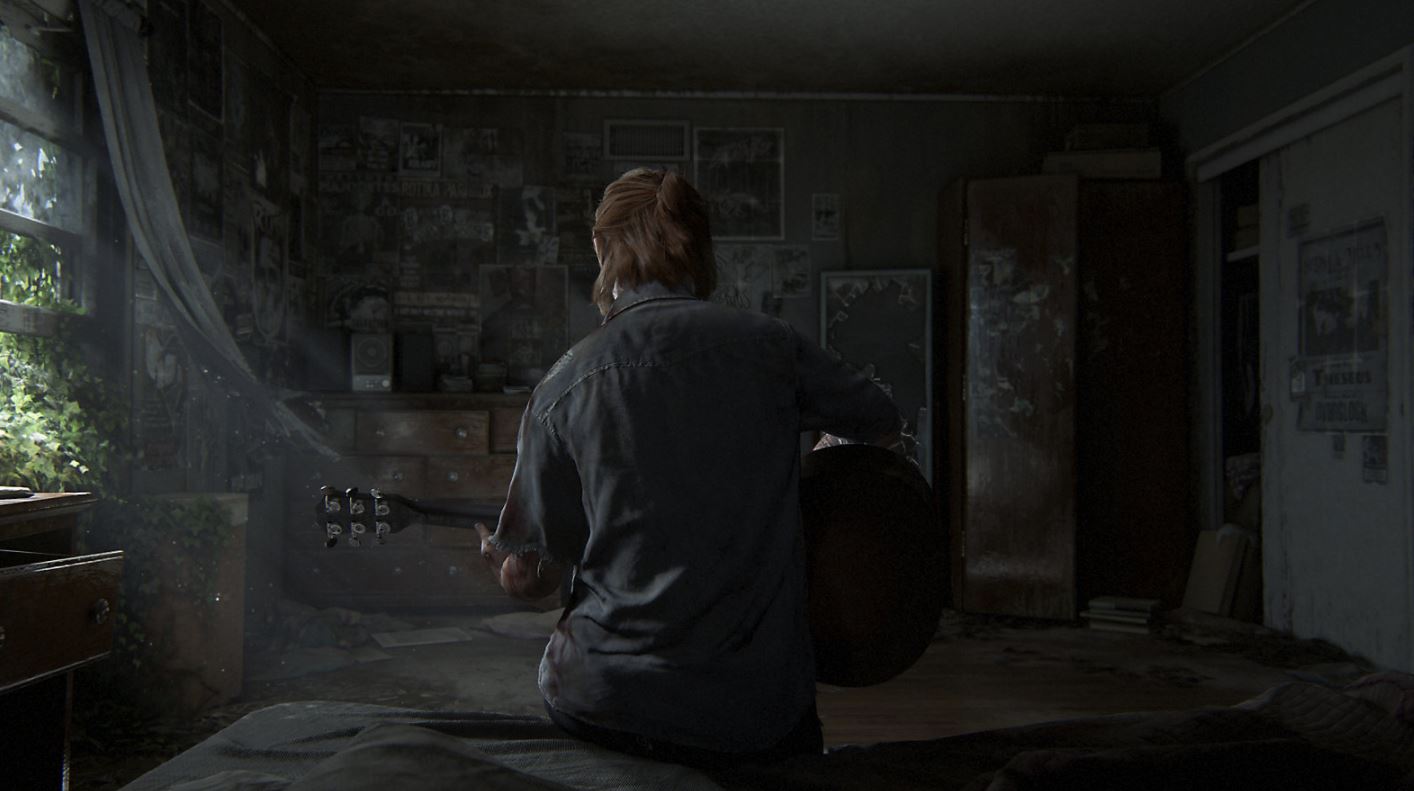 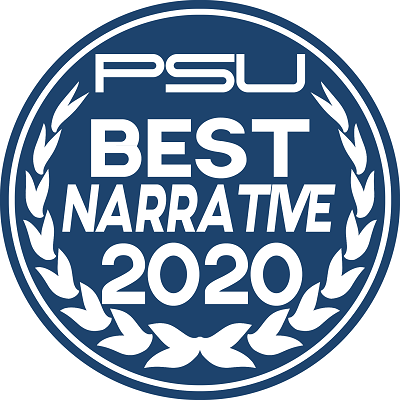 Without a doubt the beating, cruel heart of Naughty Dog’s stellar sequel is its savagely focused narrative. Despite heated claims that developer Naughty Dog shunned its previous protagonist, Joel, it’s perhaps telling that despite not being the central protagonist, The Last of Us Part 2 still ended up being all about Joel anyway.

Essentially the catalyst for the wider narrative, this enabled the writers of The Last of Us Part 2 to do the unthinkable; make a portion of the audience turn on Ellie, the very same character that the studio had been so dutifully and carefully building up in the previous game, as she turns into an engine of revenge that becomes hell-bent on ending Abby’s life.

Beautifully, the reverse happens with Abby. Seemingly the primary antagonist early on, Naughty Dog soon peels back Abby’s murderous veneer, revealing a vulnerable individual who has by necessity, hardened herself mentally and physically thanks to the trauma that she has endured.

The result of this is that as much as we don’t want to hate Ellie, so too do we not want to like Abby, and so this was a masterful double turn which unfolded against the backdrop of unrelenting nihilism and a revenge story that boasted the sort of soul-searing intensity that is quite unlike anything else the industry has ever seen.