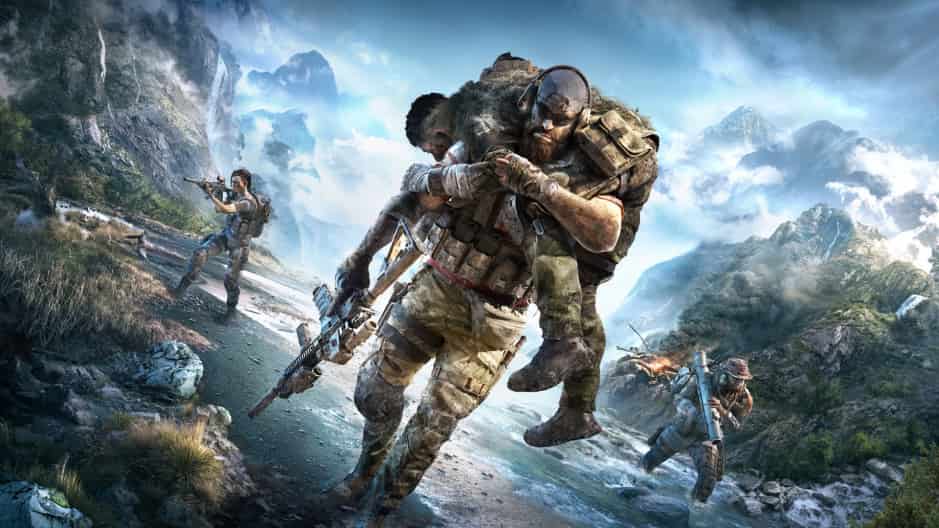 The Elimination mode will feature a shrinking combat zone to avoid situations where players don’t fight each other. This zone will close in on players at the end of a round, forcing them to engage one another. The zone’s placement is randomised with each match.

Developed and published by Ubisoft, Ghost Recon Breakpoint releases for PS4, Xbox One and PC on October 4, 2019.