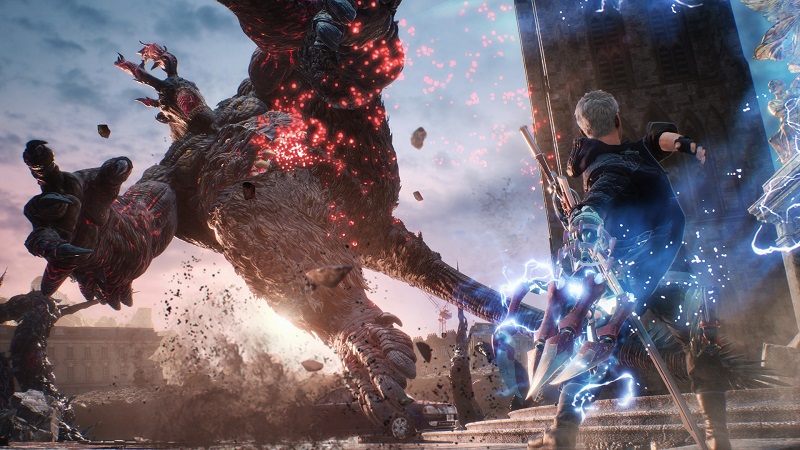 The channel is one of a handful of lucky Japanese YouTubers that were able to go hands-on with the PlayStation 5 last weekend.

In the video, which you can catch below, we’re given extended glimpses of Godfall, Balan Wonderworld and Devil May Cry 5 Special Edition in action.

Just in case you missed it – Devil May Cry V Special Edition is one of an increasing number of PS5 games to boast a 120 frames per second mode, too.

While Godfall and Devil May Cry V Special Edition are expected to launch alongside the PS5 next month, Balan Wonderworld isn’t expected to release until early 2021.