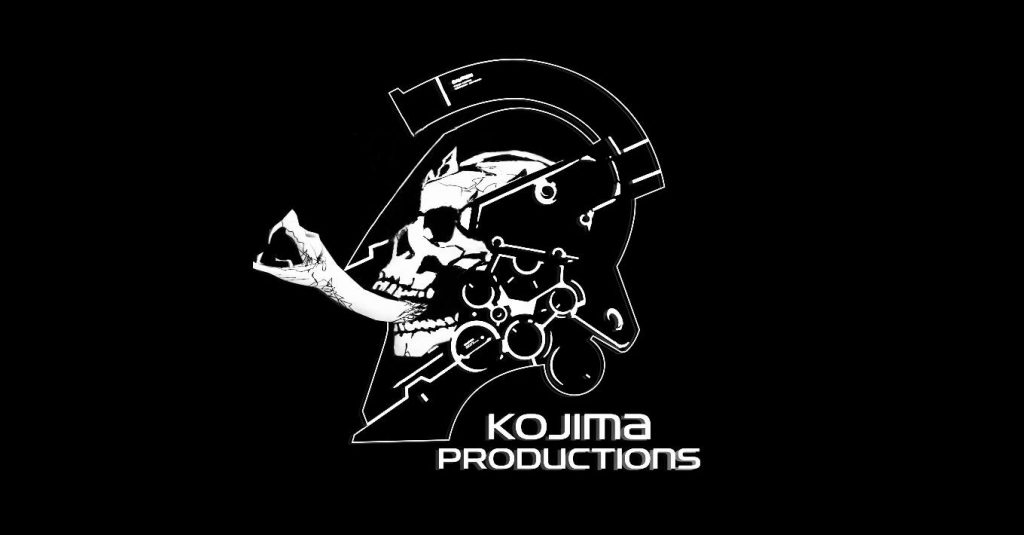 Kojima Productions has announced that it will now pull out of a planned appearance at GDC 2020 owing to fears about the spread of the coronavirus disease.

“Kojima Productions has made the difficult decision to cancel our participation at the 2020 Game Developers Conference due to increasing concerns related to coronavirus. Although much-anticipated, unfortunately this cancellation also includes Hideo Kojima’s session on the 19th and Eric Johnson’s session on the 16th.”

You can catch the tweets below:

Kojima Productions has made the difficult decision to cancel our participation at the 2020 Game Developers Conference due to increasing concerns related to coronavirus. (1/2)https://t.co/K6FJtq5Tpx

As we’ve previously reported, Death Stranding developer Kojima Productions is not the first games industry entity to pull out of GDC 2020 citing coronavirus concerns, as Sony themselves also confirmed that they too would not be attending this year’s GDC for the same reason.

Sony pulling out of GDC 2020 comes hot on the heels of the platform holder confirming that it won’t be attending this weekend’s PAX East show either, though Boston mayor Marty Walsh has official petitioned the company to reverse its decision.

The impact of the coronavirus on the gaming industry has been gradual, yet significant. In addition to the previously cited non-attendance of events by both Sony and Kojima Productions, it was speculated that the production of PS5 and Xbox Series X could both see release date delays as a result of the disease spreading (something that industry analyst Michael Pachter denies).

What do you think? Do you feel that companies like this are justified in erring on the side of caution, or do you feel that the spread of the disease into openly commercial spaces like this is overstated? Let us know in the comments below!