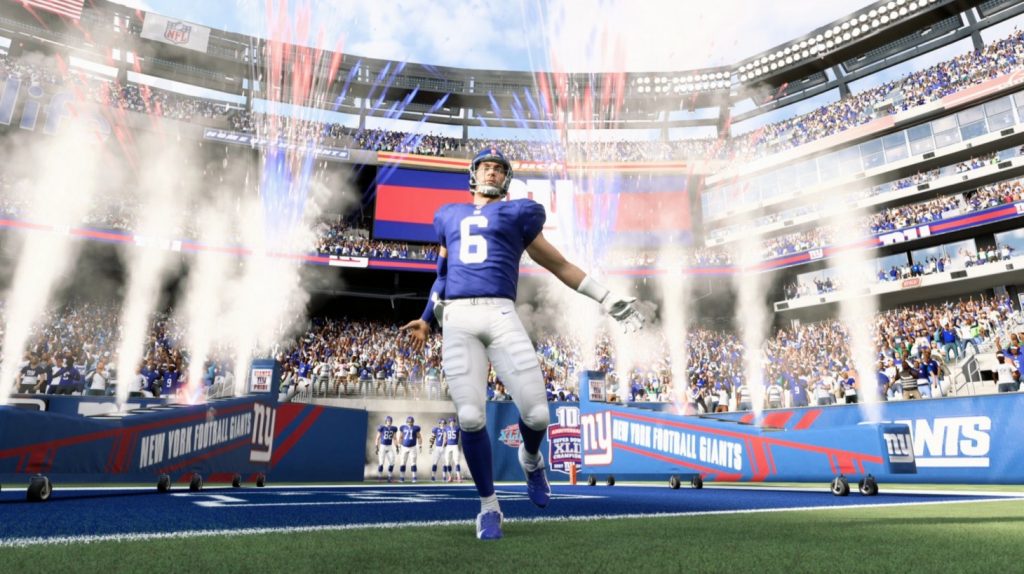 Some new details on Madden NFL 20 have emerged at EA Play during E3 2019. Get the lowdown on some of the new changes coming to the game this year, including gameplay.

X-Factor abilities aim to make the players feel like superstars. These add more variety to players and allow you to customise a team. Each player will specialise in different areas.

You can check out the newest trailer for the game below:

Madden NFL 19 released last year and was a solid entry in the franchise. We gave the game a 7/10 in our review.

Star Wars Jedi: Fallen Order was the biggest game at EA Play this year. We have Everything You Need To Know about the game, right here. FIFA 20 is getting a brand new mode called Volta Football, which is a new take on the beloved FIFA Street. Battlefield V is getting a bunch of new DLC maps in the coming months, almost a year on from the game’s release.

What are your thoughts on the new trailer? Are you excited for Madden NFL 20 coming this August?