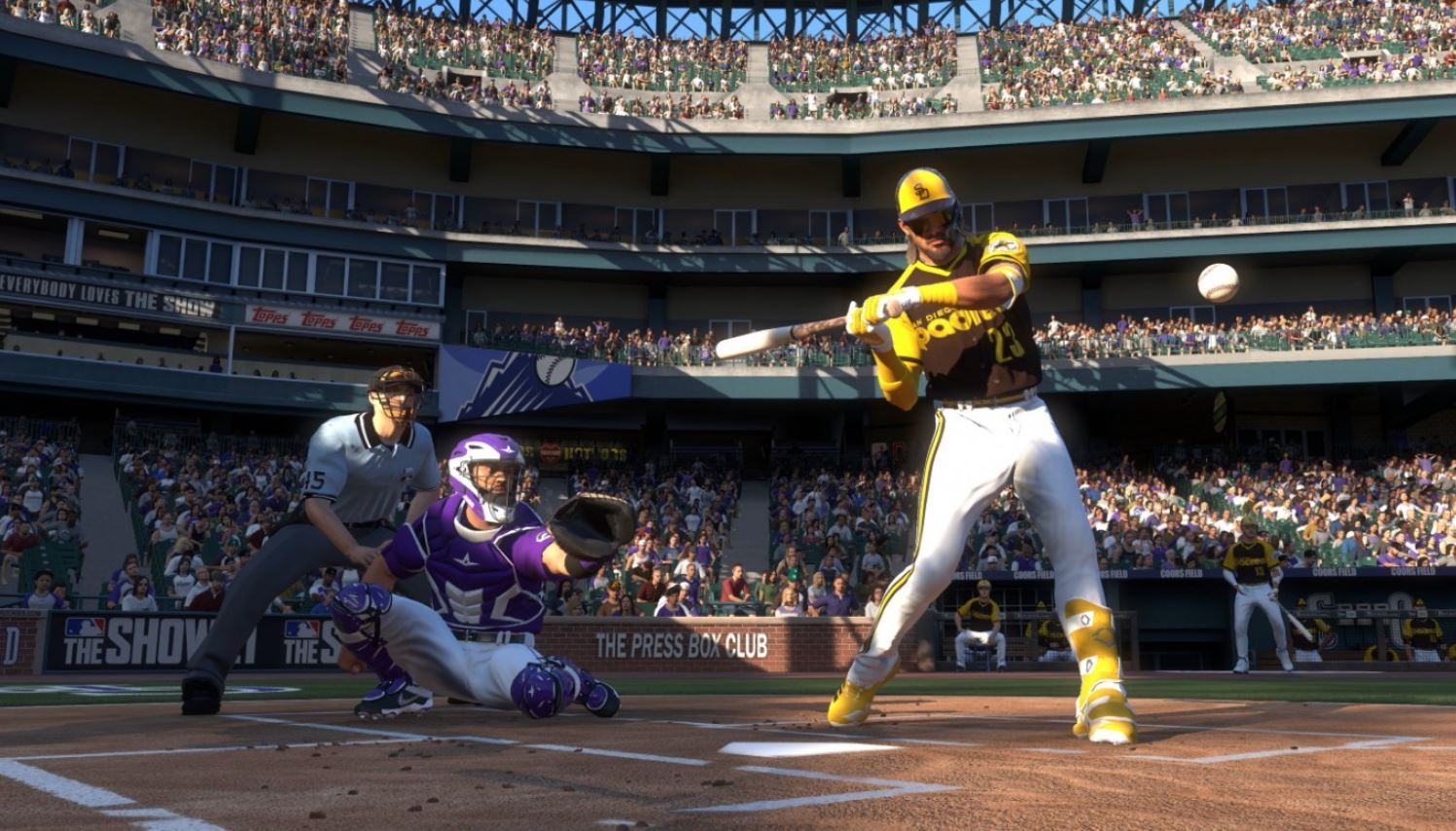 MLB The Show 21 runs better on PS5 than it does on Xbox Series X. The news comes from Digital Foundry’s Richard Leadbetter who concluded that the PlayStation Studios developed title has a ‘clear framerate advantage’ when compared to the Xbox Series X version of the game. Both games also run at the same resolution, too.

However, Leadbetter also makes some astute observations regarding the port, noting that this would have been the first game developed for the Xbox Series X by Sony’s MLB focused Santa Monica team, likely resulting in the performance inefficiencies that we now know about.

You can catch Leadbetter’s comments in the video below.

MLB The Show 21 has been repeatedly in the news as of late. From the original announcement that it would be on Xbox Series X and supporting cross-play, to the confirmation that it would appear on Game Pass at no extra cost, it’s safe to say that this is the sort of saga nobody would have imagined a year ago.

Speaking of Game Pass, rumors are also afoot that Sony is working on their own rival to the service. Certainly, we’ve already seen that Sony is keen to expand its PlayStation Plus offering with a video streaming aspect that taps into its catalogue, so anything is possible.

MLB The Show 21 is out now on PlayStation 4 and PlayStation 5. You can see what we thought of the game in our PS5 review.