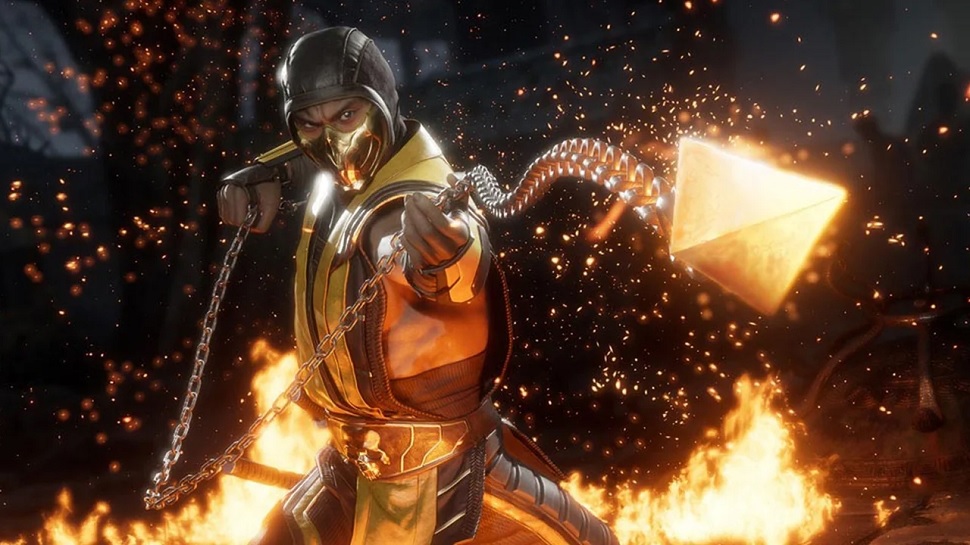 NetherRealm has announced a Mortal Kombat 11 Free Trial Weekend, which will begin later this week.

The Mortal Kombat 11 Free Trial Weekend will run from October 11-14. The trial unlocks a large amount of content for you to play including:

Alongside the news, the official Mortal Kombat 11 Twitter account released a short video hyping up the free weekend. The full game will also be available at a discount price this weekend, 40% off to be exact. You can watch it below:

Mortal Kombat 11 released earlier this year to rave reviews. Our own John-Paul Jones adored the fighter and stated: “Stuffed with masses of modes and a veritable avalanche of stuff to do, Mortal Kombat 11 is the best the series has ever looked, sounded and most importantly, played.” You can read our full review on the game here.

Back in August, the Kombat Pack for Mortal Kombat 11, featuring a number of DLC characters was announced. The pack includes classic characters like Shang Tsung, but also adds cameo characters, like The Joker and the Terminator. Originally, Ash Wiliams was set to feature in the pack. The Joker and Spawn are set to arrive to the game in 2020, adding to the list of games and DLCs releasing early next year. The Joker is coming in January and you can check out the list of games releasing in January alongside the character in Mortal Kombat 11.