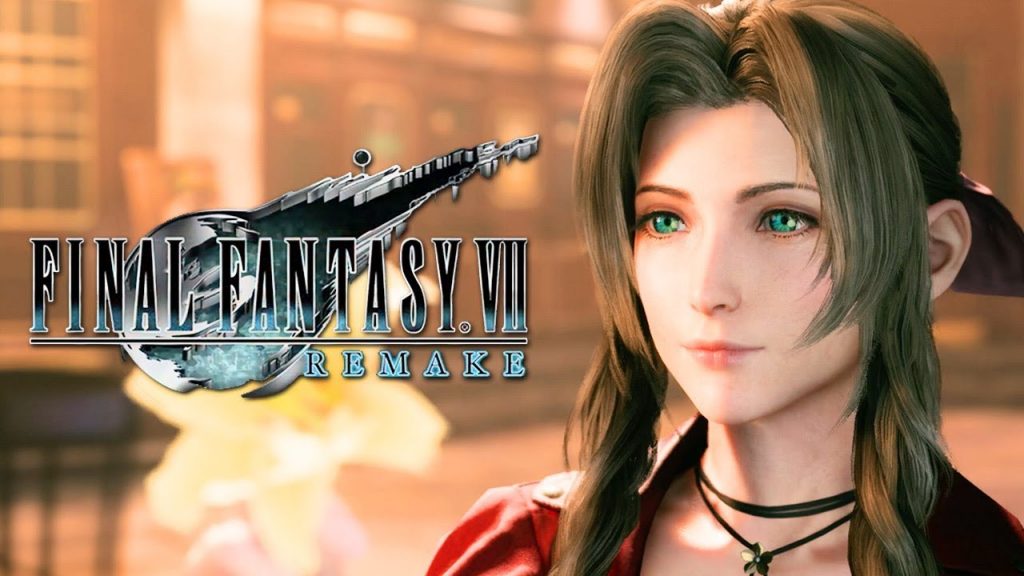 Square Enix has released a sparkling new Final Fantasy 7 Remake trailer for you to feast your eyes on, and as expected, we’re given our first look at the nefarious Shinra Corporation in action. There’s plenty of familiar faces thrown into the trailer, including Reno, Rude, and President Shinra, plus a look at some of the game’s summons.

In addition to the Shinra, we’re also given a look at some mini-games that Cloud and co can take part in, including squats and pull-ups in what we assume is the gym in Wall Market. We even catch a glimpse at Don Conero’s antics, which in the original game had Cloud dressing up as a woman to infiltrate his hideout.

Check out out below.