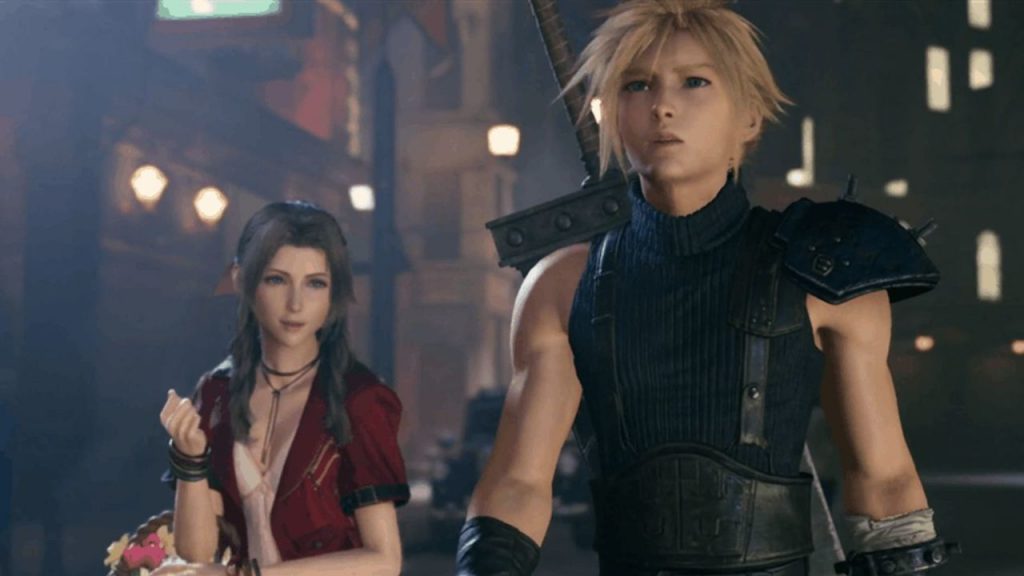 Square Enix CEO Yosuke Matsuda has strongly hinted that a Final Fantasy 7 Remake PS5 release may be on the cards, noting that the development team has ensured that the game will support both current and next-generation systems. The fact that the project is being split into multiple parts would suggest that a PS5 release is inevitable, although it sounds like Square Enix is definitely planning with cross-gen in mind.

Speaking with Game Informer, Matsuda-san said that, as far as he’s aware, the Final Fantasy 7 Remake is being developed with the idea of it being available on both PS4 and PS5.

“It’s the hottest topic at the moment and we thought you might ask us that,” Matsuda said. “I believe that our teams have made it so that the game will support both the next generation and the current generation of consoles. I believe it is being developed so that it is going to be playable on both, so I’m not really concerned about that and I believe that the fans are also going to be able to enjoy it on both, including the next-generation of consoles.”

This isn’t a proper confirmation of a Final Fantasy 7 Remake PS5 release, but it’s as close to one as we’re likely to get for the time being. Square Enix admitted at E3 2019 this week that it isn’t sure how many parts the game encompass, although it did confirm the first release will be set entirely in Midgar.

Final Fantasy 7 Remake is scheduled for release exclusively on PS4 on March 3, 2020. The game will receive a Deluxe Edition and a 1st Class Edition, and will ship on two Blu-ray discs. Be sure to hit up our FAQ for everything we know about the game so far.