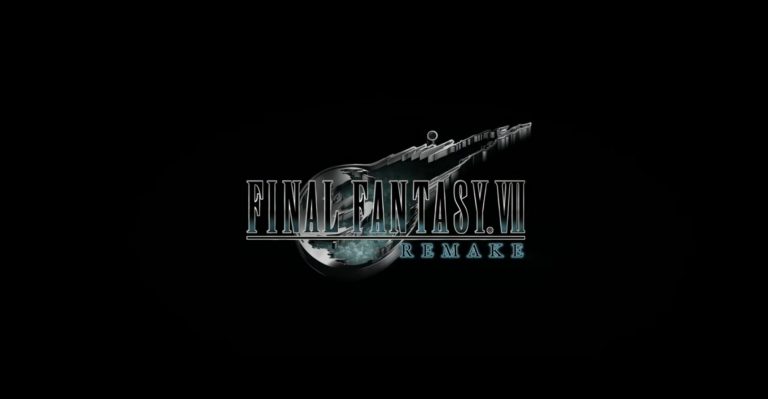 Square Enix has polished off a fresh piece of Final Fantasy VII Remake concept art, offering a look at the bustling streets of Sector 8. As well as the concept art work for the sector, which is located in the city of Midgar, we’re also shown protagonist Cloud Strife taking a stroll down one of the streets in an in-game comparison shot.

Have a butchers at the latest artwork for the highly anticipated PlayStation 4 JRPG below. It’s definitely shaping up nicely from the look of things, eh?

Today we're revealing another brand-new piece of concept art, this time of the bustling Sector 8 from #FinalFantasy VII Remake, alongside an in-game screenshot.

Notice the LOVELESS sign atop the theatre on the main road? #FF7R pic.twitter.com/b8ZZVFCvyc

No idea what Final Fantasy VII is all about? Then here’s the official blurb: