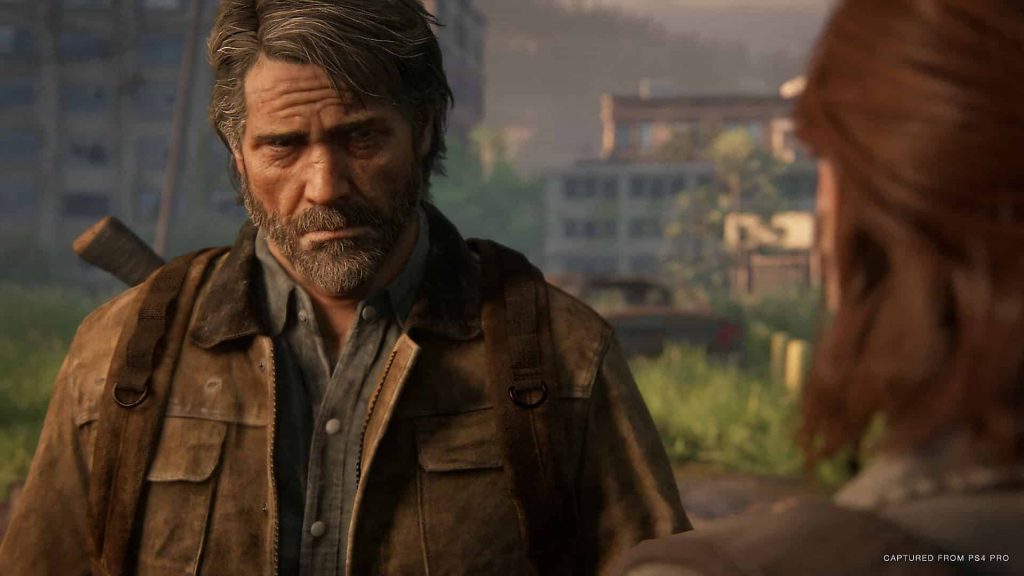 Naughty Dog has released a dazzling new batch of The Last of Us Part 2 screenshots for your viewing pleasure, coming off the back of news that the game has been delayed indefinitely.

The Last Of Us Part 2 Screenshots 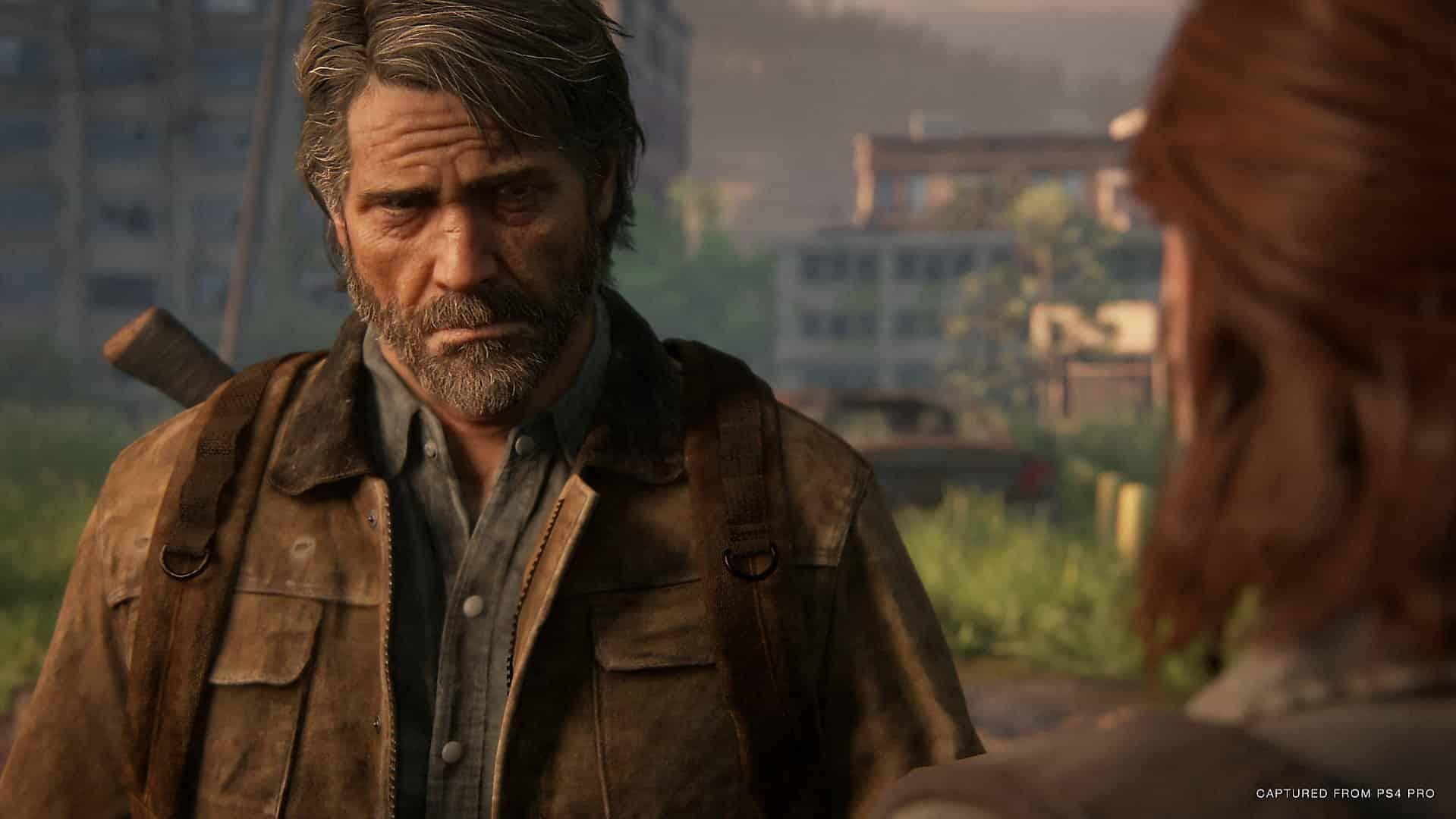 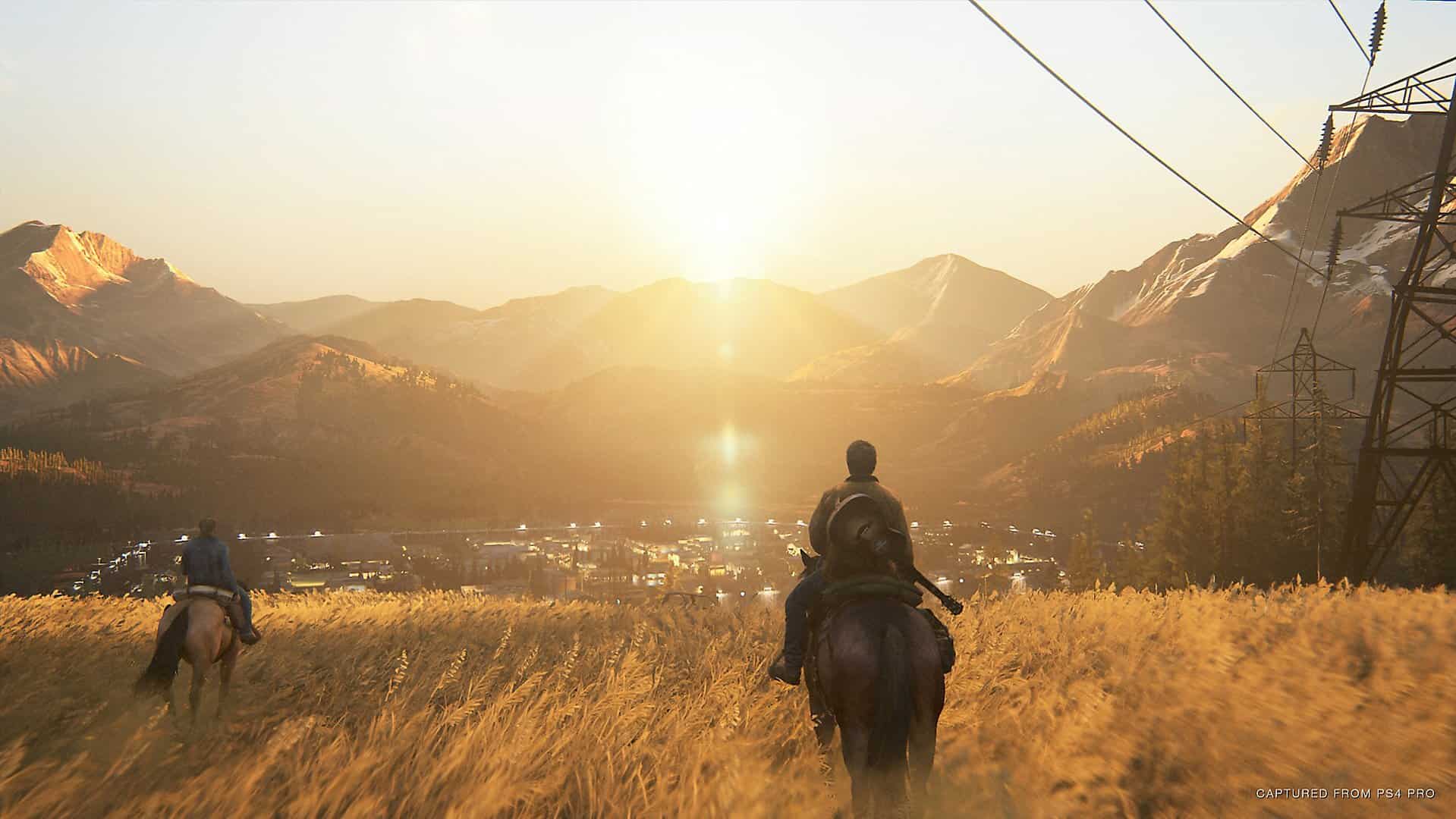 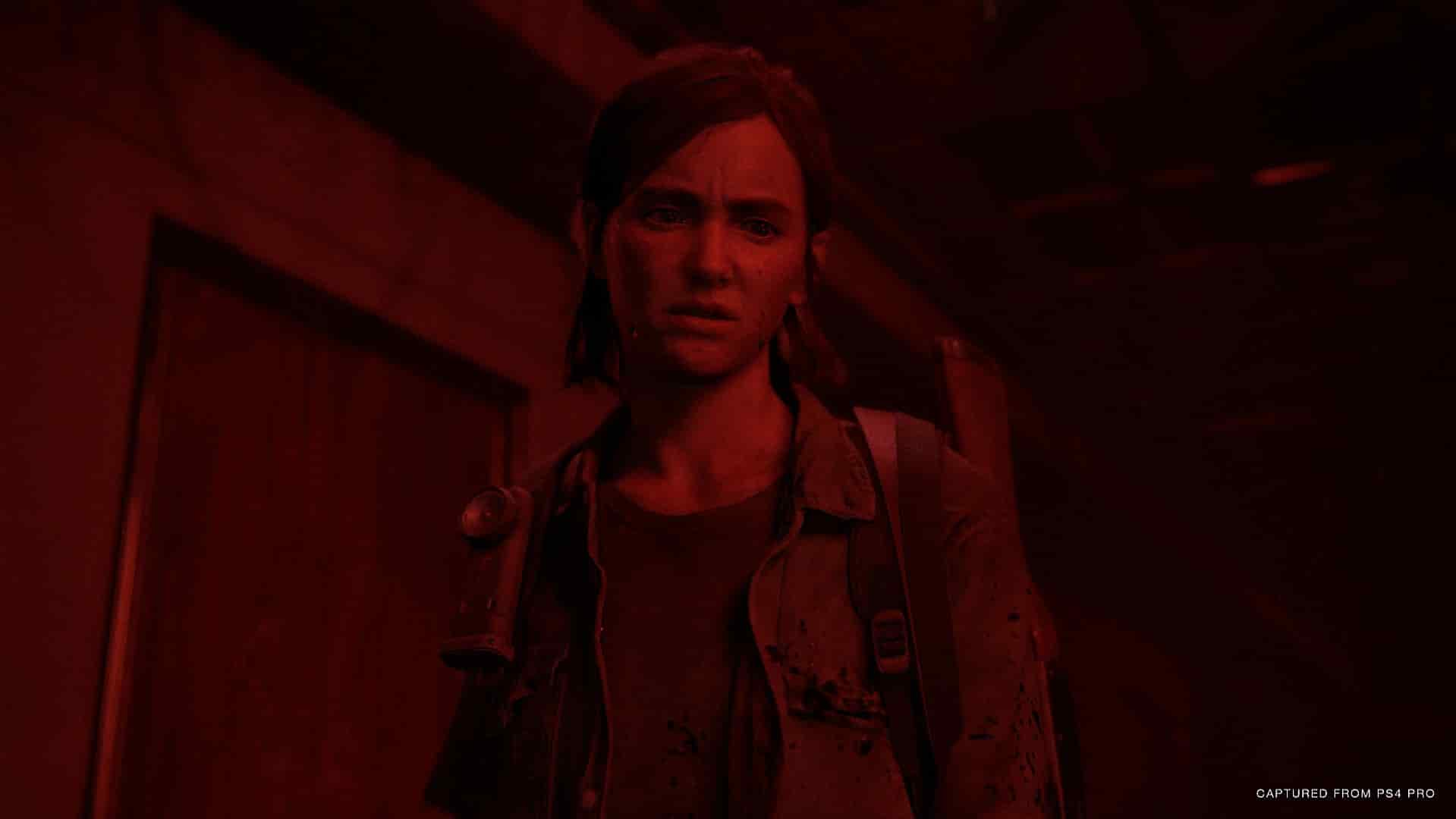 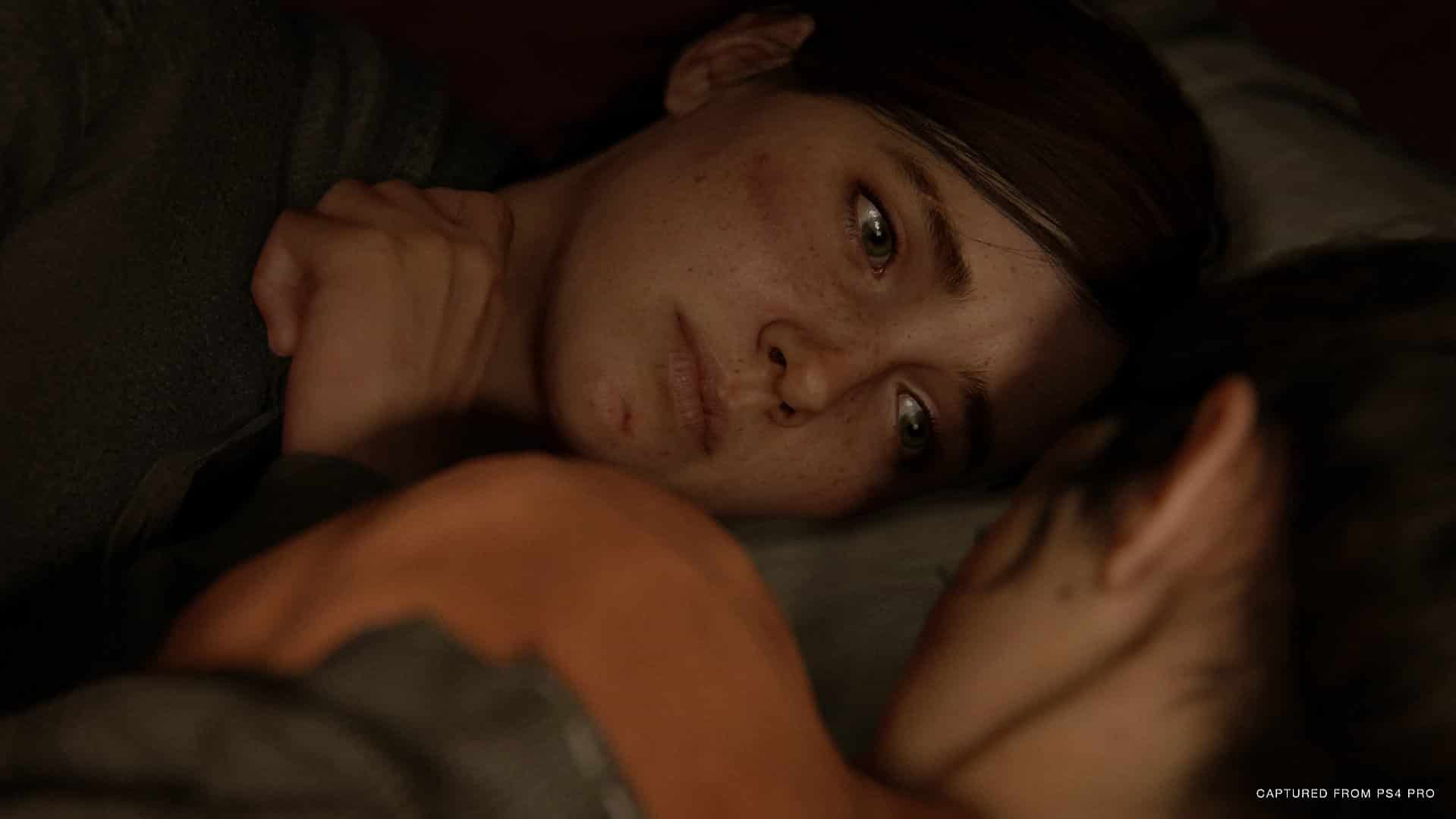 The Last of Us Part 2 was originally due to ship in February, before being pushed back to May 29. However, the game has now been delayed again due to the COVID-19 outbreak, and has yet to attract a new release date.

Sony last week warned that some of its first-party games could see delays due to the pandemic, so this may not come as a surprise to hear the game has been pushed back. In addition, The Last of Us Part 2 was delisted from Amazon Italy a few weeks back.

Naughty Dog has come under scrutiny recently after a report shed light on the studio’s crunch culture, although Neil Druckmann was quick to praise the company’s animation and production teams in wake of the report.