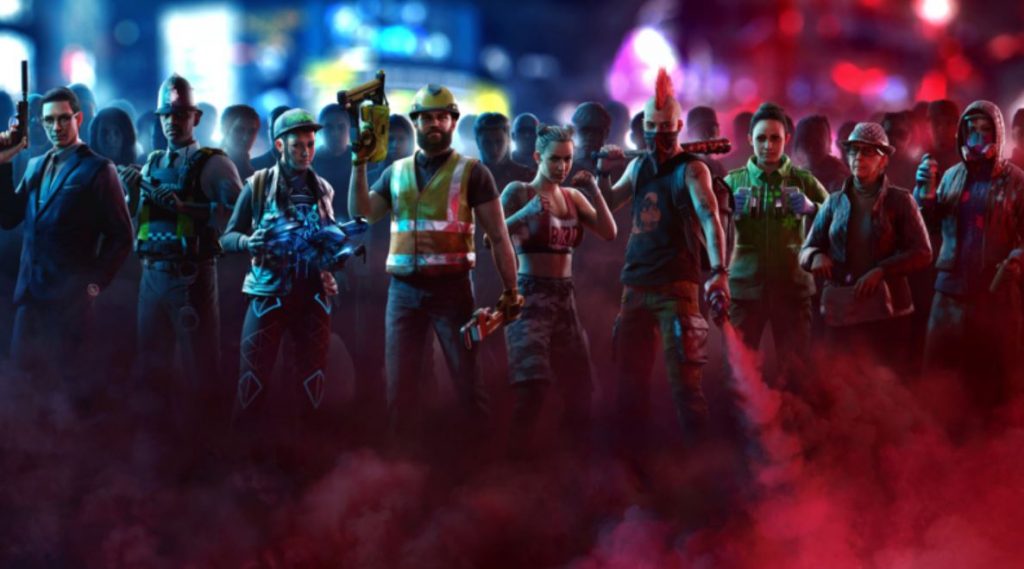 With the current generation coming to an end, and a new generation just over the horizon, the latter months in the calendar are becoming more and more packed with new releases. With that in mind, we have compiled a list to keep track of all the release dates for all October 2020 PS4, PSVR, PS Vita, and DLC video game release dates.

Of course, there are many titles yet to be announced or given exact dates. Not to mention the ongoing impact that the COVID-19 pandemic continues to have on the industry, especially when it comes to the release schedule. You can keep track of which games have been delayed as a result of the coronavirus right here. Regardless of these unprecedented times, 2020 is shaping up to be a busy year for games and we will continue to update this article as more release dates are confirmed.