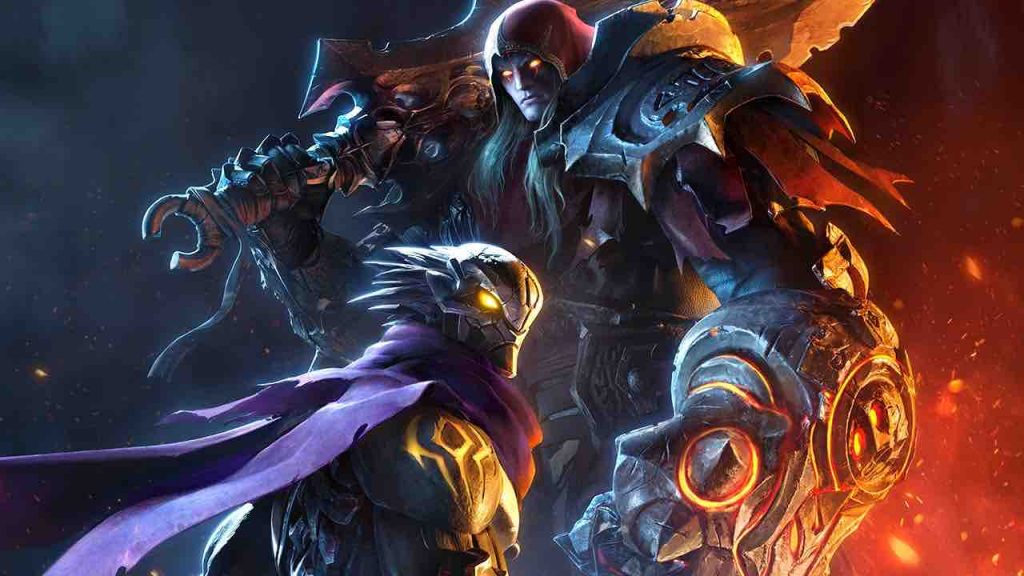 With so many PS4 exclusives, PS5 games, indie titles, and third party titles on the horizon, keeping track of everything is quite a challenge. So we have done the hard part for you and compiled a list of the February PS4, PSVR, PS Vita, DLC, video game release dates.