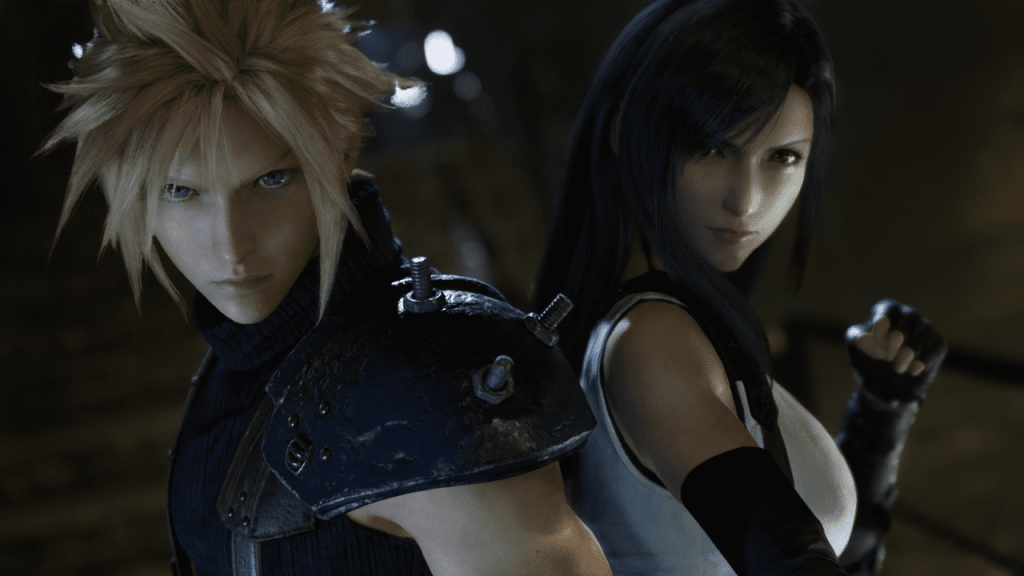 With so many PS4 exclusives, PS5 games, indie titles, and third party titles on the horizon, keeping track of everything is quite a challenge. So we have done the hard part for you and compiled a list of the April 2020 PS4, PSVR, PS Vita, DLC, video game release dates.

This list is now pretty packed with big Triple-A titles. Don’t see a game on here? Be sure to let us know in the comments and we will add it in.