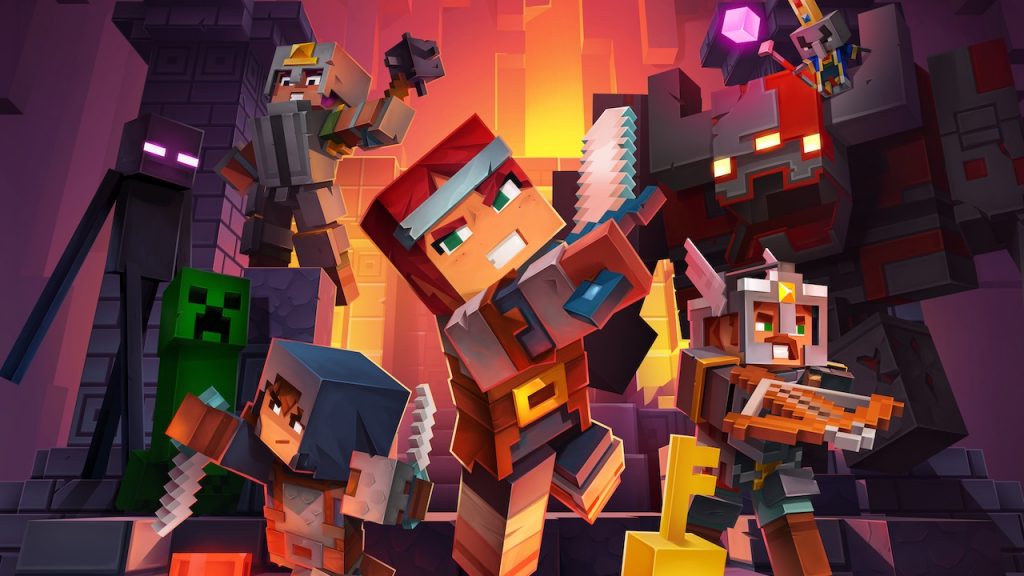 With so many PS4 exclusives, PS5 games, indie titles, and third party titles on the horizon, keeping track of everything is quite a challenge. So we have done the hard part for you and compiled a list of the May 2020 PS4, PSVR, PS Vita, DLC, video game release dates.

This list is looking pretty thin right now, but as 2020 approaches we will update it with new games and release dates. Don’t see a game on here? Be sure to let us know in the comments and we will add it in.

Bloodstained: Ritual Of The Night – Zangetsu and Randomizer Update (PS4) – May 7

Utawarerumono: Prelude to the Fallen (North America) (PS4) – May 26

Moonlighter – Between Dimensions DLC (PS4) – May 29

Utawarerumono: Prelude to the Fallen (Europe) (PS4) – May 29

As mentioned above, this list is noticeably short, but announcements in the next few months should extend it significantly. A lot of games with an ‘Early 2020′ release window will get confirmed dates, on top of a selection of indie games being announced.

We have a lot of titles currently sitting in limbo, with a Spring 2020 release window as well. So, it is likely we will get some May release dates for some of those. On top of that, there is most likely May 2020 games that haven’t even been announced yet.