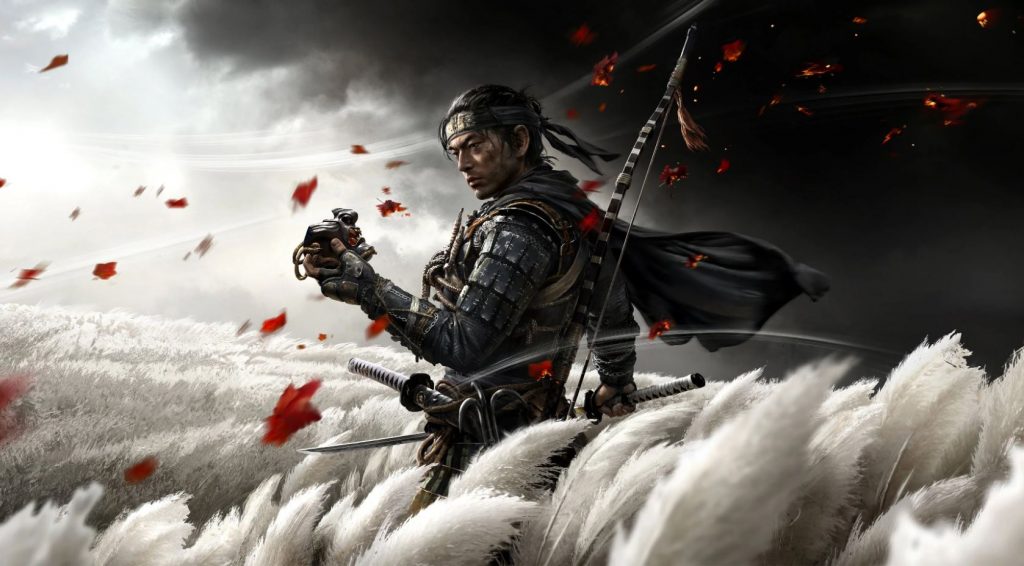 With so many PS4 exclusives, PS5 games, indie titles, and third party titles on the horizon it might be hard to keep track of everything that is coming out. But, fear not, we have created a list of the July 2020 PS4, PSVR, PS Vita, DLC, video game release dates.

This list is pretty thin right now, but it should grow a little bit in the coming months, although July is typically a quiet month for new releases all around. Don’t see a game on here? Be sure to let us know in the comments and we will add it in.

With a number of game delays from the ongoing Coronavirus pandemic, as well as typical game delays, we are seeing a number of titles being pushed out of the early-to-mid-2020 timeframe, now set to release much later in the year or in 2021.