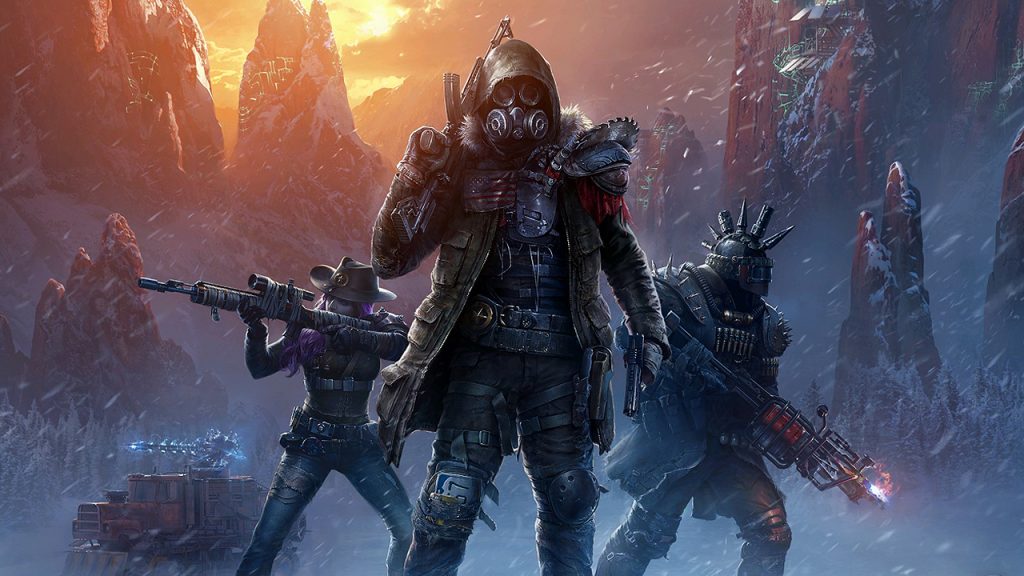 With so many PS4 exclusives, PS5 games, indie titles, and third party titles on the horizon, keeping track of everything is quite a challenge. So we have done the hard part for you and compiled a list of the August 2020 PS4, PSVR, PS Vita, DLC, video game release dates.

New game announcements in the next few months should extend this list significantly.

We have a lot of titles currently sitting in limbo, with a lot of games being delayed due to the Covid-19 Pandemic. A lot of studios are looking to shift their titles away from the spring releases and moving them over to the summer months in hopes that the pandemic subsides. The Last of Us 2 and Iron Man VR are major Spring titles that have been delayed indefinitely so we may see these titles resurface in the summer months with an August release date being quite possible.

2020 is set to be a busy year for the gaming industry with the launch of two new next-generation consoles, Xbox Series X & PS5, the continuation of cloud initiatives such as Google Stadia, and the continued support of current-gen consoles.