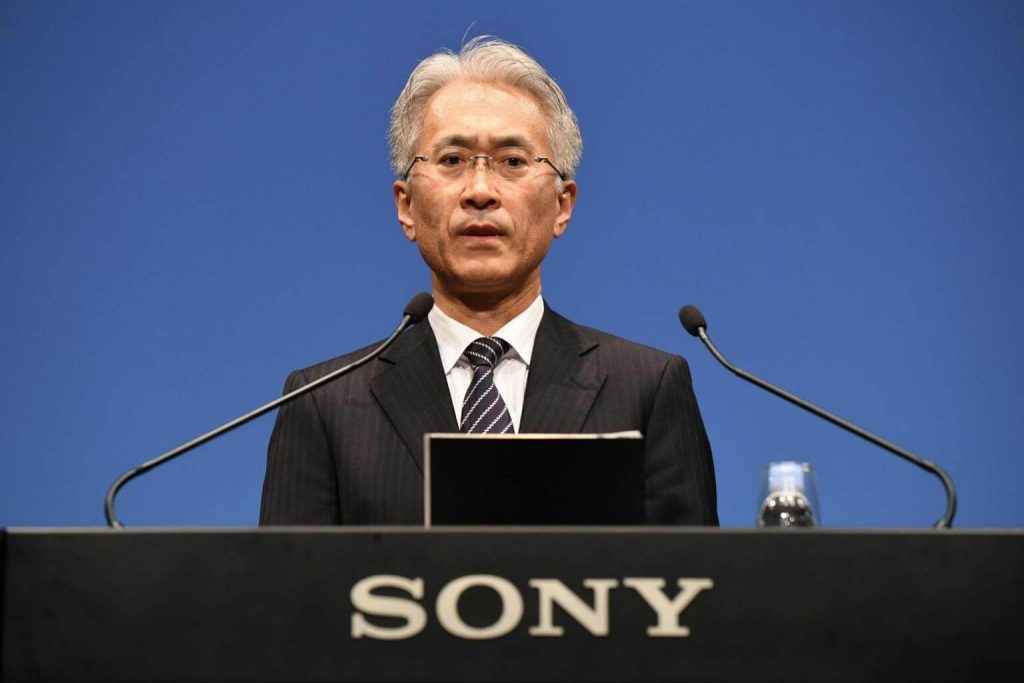 Yes, we all knew it was coming, but it’s finally good to hear it straight from the horse’s mouth – a new PlayStation console is coming. Confirmed by Sony boss Kenichiro Yoshida, this is the first mention of PlayStation 5 from an official source.

Speaking with the Financial Times, Yoshida said: “At this point, what I can say is it’s necessary to have a next-generation hardware.” Notice, he doesn’t name the console.

Though we’re all presuming it will be called PS5 after the previous four numbered iterations, it’s entirely possible the next-generation PlayStation could be called some different entirely.

Of course, it’s no secret that Sony is working on the PS5. Over the past 12 months, numerous leaks and rumors have crept out, including:

There’s also numerous games already rumoured to be in development for PS5. These include Justice League and Guerrilla Games new title. It’s all speculation right now though with Sony revealing no official information about PS5.

Interestingly, the Financial Times claims that it’s heard whispers from people in the gaming industry suggesting that PS5 may not be a substantial leap from PS4.

“Early indications were that it might not represent a major departure from the PS4, and that the fundamental architecture would be similar,” writes the FT.

What’s Microsoft Up To For Xbox Two?

Over in the Xbox camp, Microsoft have been more forthcoming. In June at E3, they revealed that multiple Xbox consoles will be coming for the next generation, with rumors that a family of consoles will launch, a traditional console and a streaming console.

The rumor is that although players can continue to buy and download games for their traditional Xbox Two console, the streaming version would be tied into the Xbox Gamepass subscription-based service and allow users to stream games from the cloud.

Potentially, this means that Xbox fans could opt for a much cheaper alternative to the main console at launch, making it more affordable to the masses who might not be able to fork out $500+ in one go.

Will PS5 Have Its Head In The Cloud?

Of course, Sony also has its own streaming service with PlayStation Now. Though recently they added to the feature for users to download games directly to their console rather than stream.

It’s going to be extremely interesting to see what Sony does with streaming for next-gen, and whether we’re going to see a cloud-based console.

Personally, we’ve not had much luck with PlayStation Now streaming due to bad latency, so getting our hands on a traditional console would be our preference!

Though a release date for next-gen consoles has yet to be revealed, it’s rumored that the PS5 will land in 2020.