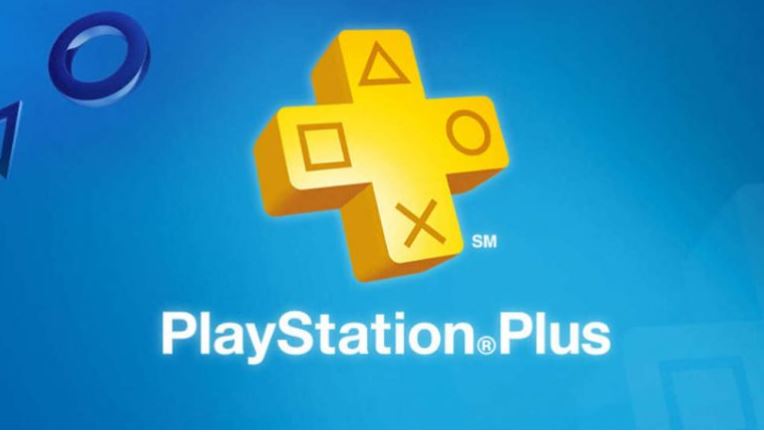 The PS4 PlayStation Plus free games for November 2019 are: 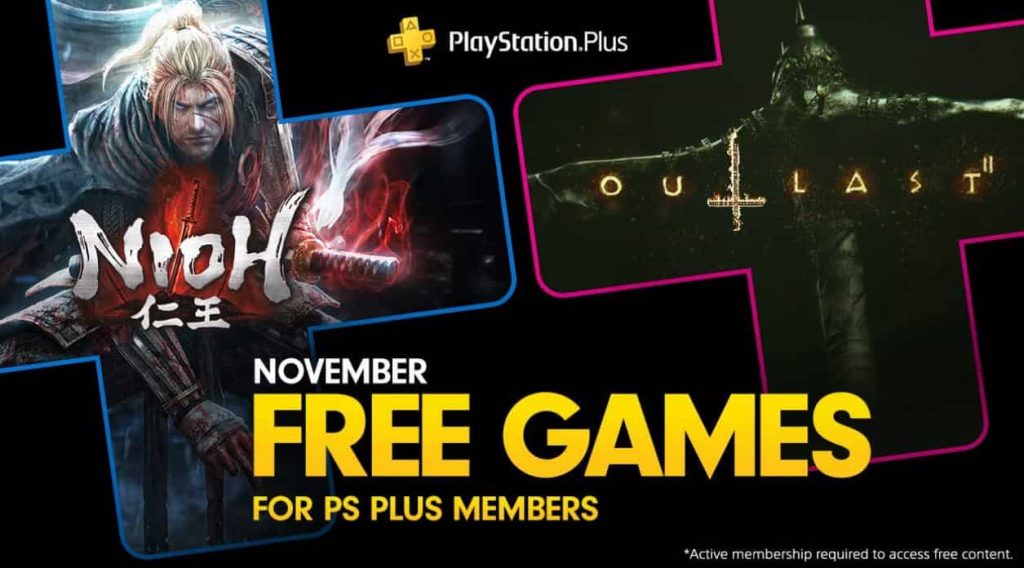 ICYMI Our PlayStation Plus November 2019 free PS4 game predictions were:

One of the best platformers of this console generation, Owlboy is a painterly odyssey that took a decade to make and the amount of blood, sweat and tears shows in every pixel that oozes from its being. As Otis, a mute and shy boy who is shunned by most of his brethren, players must step into his shoes and with help from his friends, conquer the evil empire that wishes to enslave the world. Owlboy is absolutely brilliant and make no mistake. You can read our review here.

Don’t expect any flashy fast cars or heated tarmac races here, Spintires: Mudrunner is all about heaving great big tractors, 18-wheelers and massive lorries across muddy, wet terrain as you tangle with the elements, attempting to complete objectives and make it in one piece. Boasting a realistic handling model and weather effects, Spintires: Mudrunner is one of the most entertaining non-traditional racers money can buy. You can read our review here.

While you wait for the PS Plus November 2019 games to be released, you can still pick up the PS Plus October 2019 games, which include the excellent The Last of Us: Remastered and MLB The Show 19